Computex Taipei 2013 - Something I haven't played with as the Mobile Devices Editor for this awesome website we all know and love, is an Intel-powered smartphone. Nor have I played with a Lenovo device, but that's what Computex is here for, right? 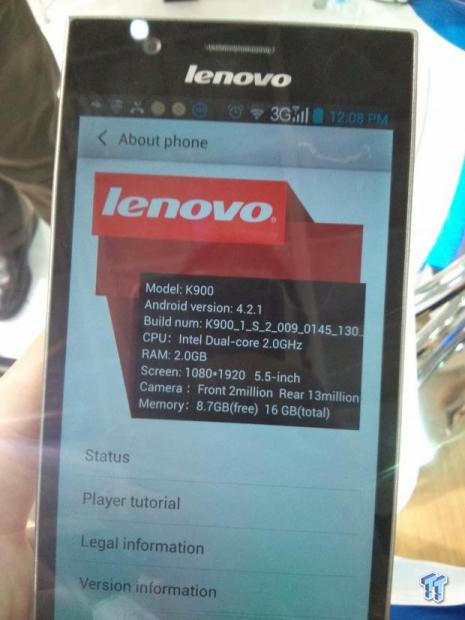 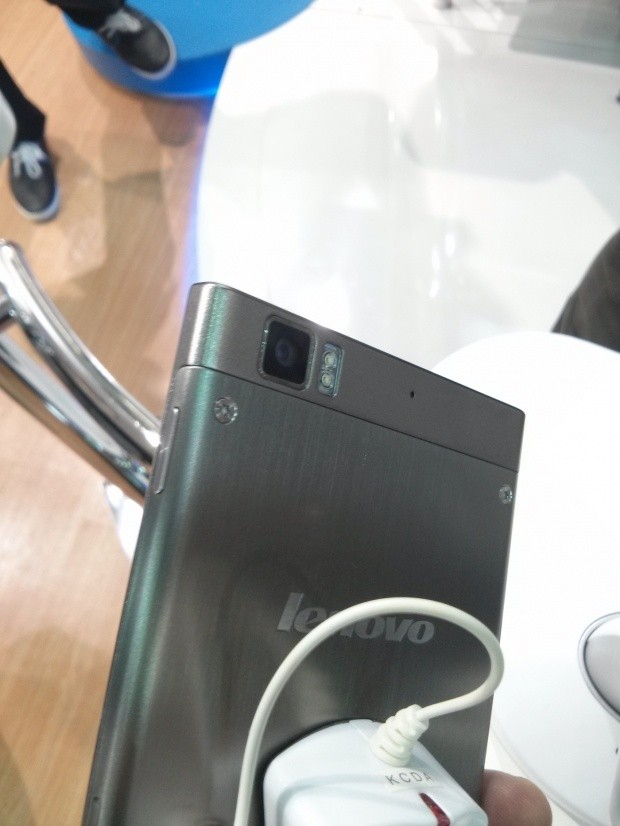 We stopped by the Intel booth earlier today in the Nangang halls, checking out their wicked touchscreen-capable bus shelter, but something else that caught our eye was Lenovo's K900 smartphone. What is the Lenovo K900 you ask? Well, it's the first smartphone in the world to feature Intel's Clover Trail+ processor, which is a dual-core processor clocking in at 2GHz. The K900 has 2GB of RAM, a 5.5-inch 1920x1080-pixel display, 16GB of internal flash storage, a 13-megapixel rear-facing camera backed up by a 2-megapixel front facer, and runs Android 4.2.1 Jelly Bean. 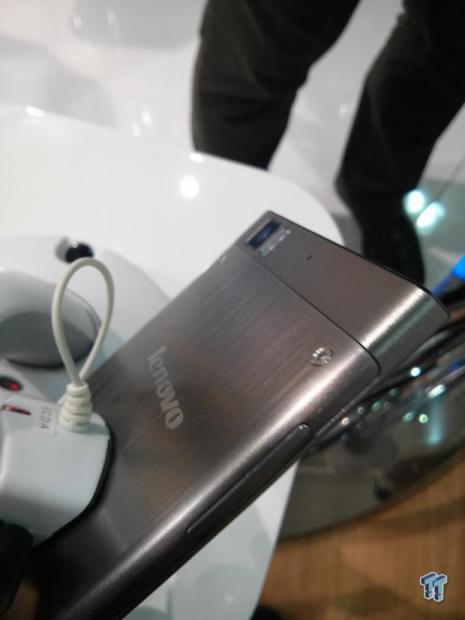 Impressions? Not that great. It felt, to me, sluggish, and that was just sliding between the home screens. I think I'd need a true play on it, but it's hard to get a "feel" for smartphone performance without using it on a day-to-day basis. Hopefully we'll get some Lenovo samples in the near future and we can bring you a full review on the Clover Trail+-based smartphone. 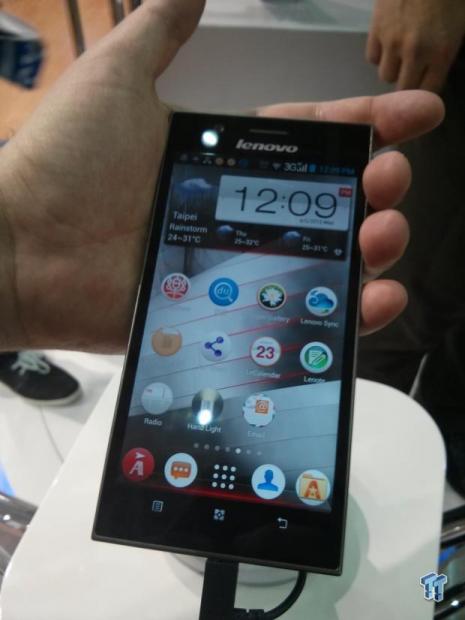 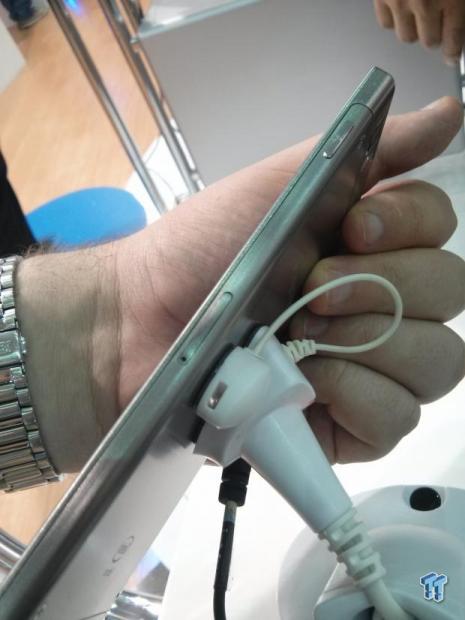 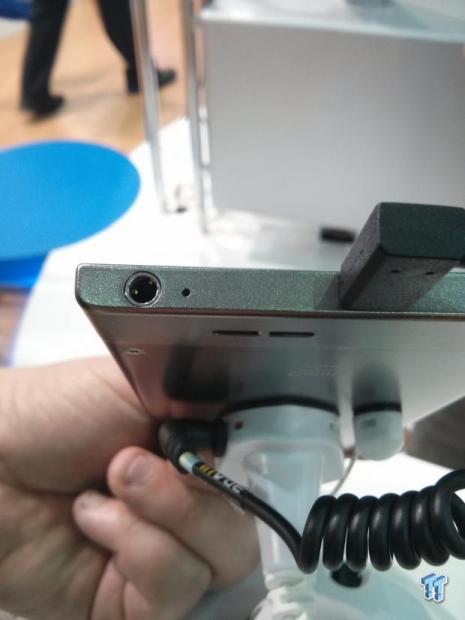