I'm not even enjoying 4G yet, and all I keep hearing is talk of a 5G network being deployed within the next decade. Samsung are behind the new talks, with an under-development wireless network to be capable of giving users the speed to stream data faster than ever dreamed before, even from current wired networks. 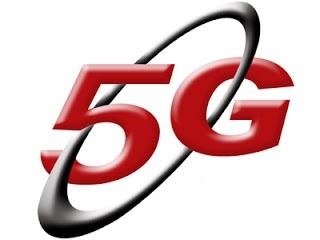 You might want to sit down to hear this, but Samsung's 5G network will be capable of 10 gigabits per second, giving users download speeds of around 1.25GB/sec. Considering 4G LTE provides around 75 megabits per second, or around 9.375MB/sec, it is a gigantic leap that can't be frowned upon. We're talking about downloading a Blu-ray movie in under one minute over your mobile Internet connection.