Futuremark have updated their benchmarking software, 3DMark, to version 1.1.0 which includes a bunch of fixes. The biggest fix is to multi-GPU setups, which had issues with three- and four-way GPU's. 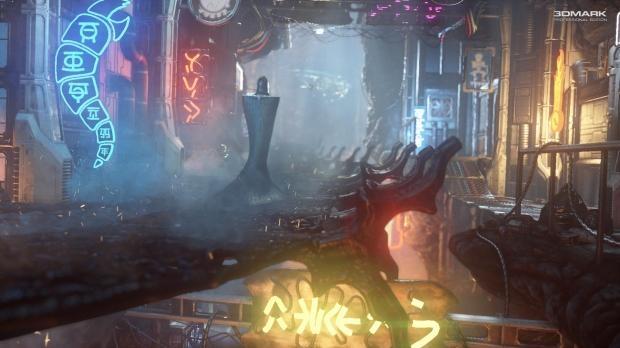 Previously, 3DMark wasn't returning the right scores to those multi-GPU setups, but Futuremark has said that while they thought it was a minor issue, it "turned out to be far more complicated and we are truly sorry that it has taken so long to fix". The updated benchmark also includes Ice Storm Extreme, which is a more intense version of Ice Storm which is designed for mobile devices.

This test now allows you to compare Ice Storm and Ice Storm Extreme scores between Android and Windows devices.