Amazon has updated the Kindle app store with a bunch of new apps, including a much-anticipated Xbox SmartGlass app. The SmartGlass app is a companion app for the Xbox 360 that allows users to control their Xbox and get second-screen information, including access to Xbox Music, messaging, and other features. 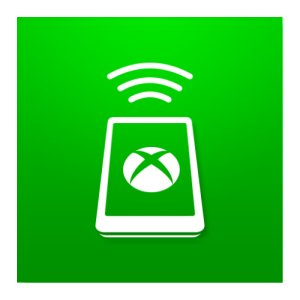 The app has been available since fall for iOS and Android, but has just been made available Amazon's redesigned Kindle Fire and Kindle Fire HD. The app will scale natively to the resolutions provided by these Android tablets. If you have a Kindle Fire or Fire HD and an Xbox 360, you can download the SmartGlass app for free from the Amazon App Store.