Back in January at CES there was an influx of new 7-inch class Android tablets that all promised to compete with the ASUS made Google Nexus 7. Most notably was an offering from ASUS called the MeMO Pad, which was designed as direct competition for the Nexus 7. 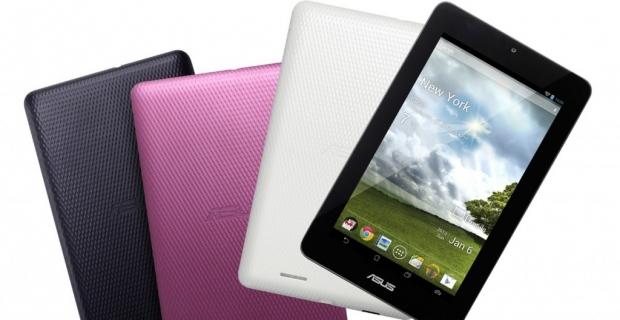 This morning in a statement to the media, ASUS announced that it has begun shipping the $149 7-inch tablet to retail channels. Featuring 16GB of on-board storage, the MeMO Pad can add more storage via an SD card capabilities, which is something the Nexus 7 cannot do.

The MeMO Pad runs on a VIA WM8950 dual-core chip, and its 7-inch display has a resolution of 1024x600 that supports 10-point multi-touch. A 4270mAh battery provides up to seven hours of use while WiFi, Bluetooth, and a Micro USB port provide connectivity. The Android Jelly Bean powered ASUS MeMO Pad is available now in stores like Amazon, GameStop and Fry's Electronics in grey, pink and white.