We heard rumors before and during CES that ASUS would begin shipping a new sub $150 class Android tablet, and it seems that the rumors were true. The MeMO Pad is a direct competitor with Google's Nexus 7, which by the way, is manufactured by ASUS. 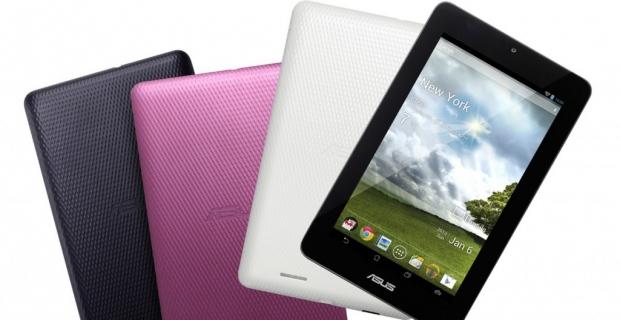 With a 140-degree viewing angle, the Nexus 7's IPS display greatly outshines the MeMO however. 802.11 N, 720p, 30FPS front facing camera, and a 4270mAh Li-Po battery round off the 7" tablets features. The MeMo is finished with a rubberized coating and is available in three colors including white, grey and pink. The MeMO is expected to ship in April at a price point of $150.