It truly has been the year for shuffles at the top of big companies, with today bringing news that Adobe CTO Kevin Lynch is stepping down. Lynch is taking a job over at Apple, where he'll be titled as the VP of Technology. 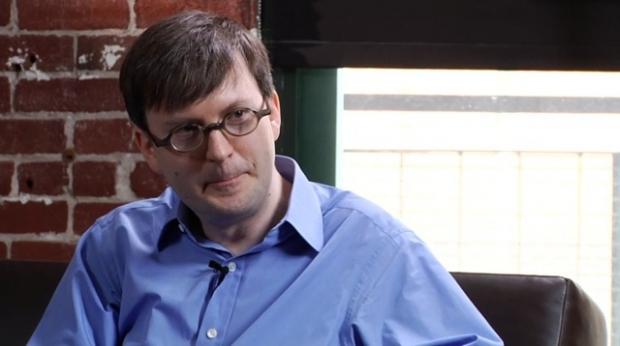 Lynch will step down on March 22, with his CTO position not being filled by a successor. Adobe's official statement, below:

Kevin Lynch, Adobe CTO, is leaving the company effective March 22 to take a position at Apple. We will not be replacing the CTO position; responsibility for technology development lies with our business unit heads under the leadership of Adobe CEO Shantanu Narayen. Bryan Lamkin, who has recently returned to Adobe, will assume responsibilities for cross company research and technology initiatives as well as Corporate Development. We wish Kevin well in this new chapter of his career.