You might remember Infinity Ward, the creators of Call of Duty - but that can be rolled into two men - Jason West and Vince Zampella. The two of them left IW on fiery terms and started up Respawn Entertainment. 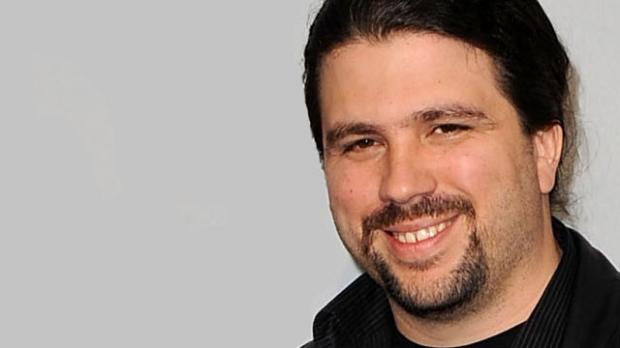 West has now left the studio, citing family issues which have been on-going since May 2012, according to a source who didn't want to be named. West's partner, Vince, confirmed the news, saying:

Jason has left Respawn to take care of some family issues. We have worked together on some amazing accomplishments over the years, starting with an early Segasoft project that never shipped. It is sad to see things come to an end, but there are times when change is best for growth, both personally and professionally. I wish Jason the best and send my best wishes to his family. Respawn continues to amaze me, the team here is resilient and talented. E3 will be therapeutic for us, as we finally get to start showing our work again. I know the team was excited about the response we got from just admitting we were going to attend.