avast! antivirus has announced that the latest version of their award-winning antivirus software is now available. Version 8 brings with it numerous new technologies to improve virus detection as well as detection speed. "As an antivirus should remain focused on the virus spreads," said the CEO of AVAST Vince Steckler. "And we have managed to achieve this by leveraging our unique advantage: A strong base of 177 million users worldwide." 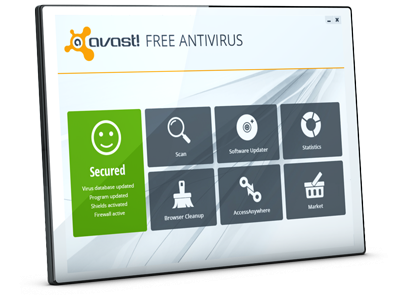 Numerous new features aid in the rapid detection of malware: