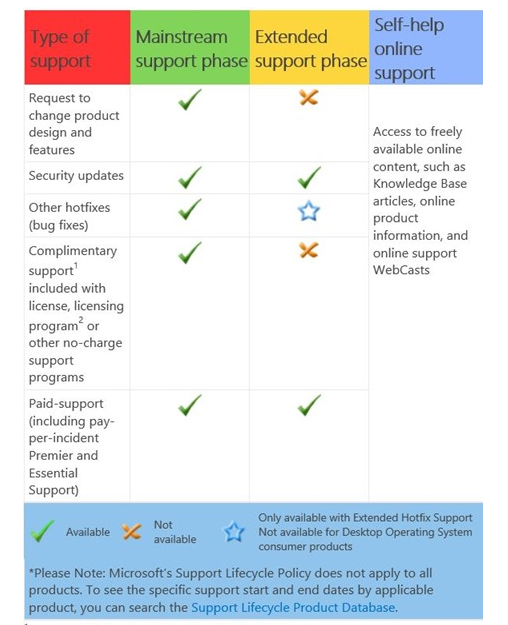 On April 9, Windows 7 RTM (release to manufacturing), without Service Pack 1 installed, will no longer be supported. The news is coming from a post on the Microsoft Springboard Series blog. Support for specific Windows releases ends 24 months after the release of a Service Pack - and you guessed it - Windows 7 SP1 was released in February 2011, two years ago now.