Facebook is reportedly developing an application that would track users, according to sources familiar with the company. Bloomberg is reporting that Facebook is working on an app that would help friends discover nearby friends by constantly tracking users' locations, even when the app isn't open. 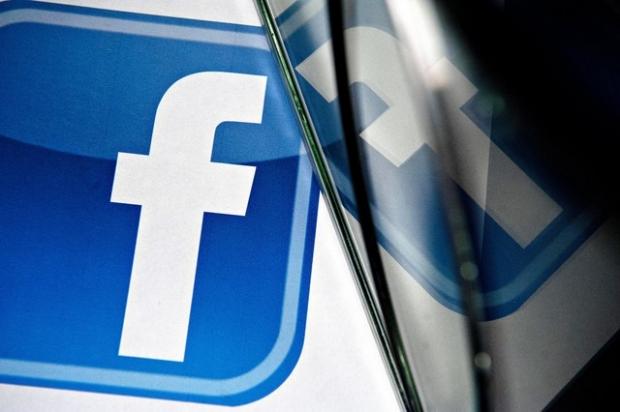 This presents potential privacy risks, as well as possible data mines for federal and state officials. None of the plans have been confirmed by Facebook. When asked, a Facebook spokesman declined to comment on the report. This new app could be part of Zuckerberg's call to focus on mobile:

"A lot of what we had to do last year was simply to improve our mobile development process," Zuckerberg said. "The next thing we're going to do is get really good at building new mobile-first experiences."

Would you let a Facebook app track your locations in the hopes of running into a friend while out and about? Unfortunately, you may have already given Facebook the right to do so when accepting previous terms and conditions. What do you think of the idea? Let us know in the comments.