THQ was broken apart last week, with bits and pieces being sold to other companies in various forms. Now we're hearing that Crysis developer, Crytek, have just opened up a new studio based in Austin, Texas, and have filled it with some of the core developers from Vigil Games. 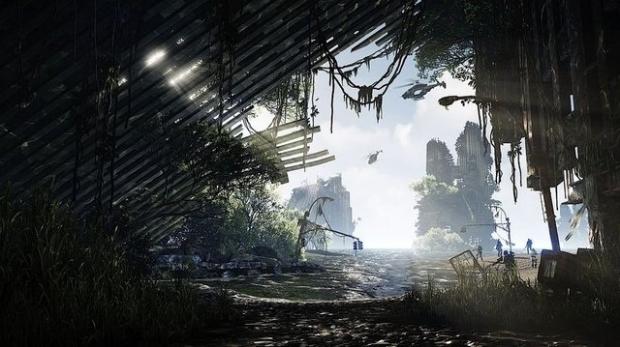 Vigil Games are the guys and girls behind Darksiders, but with THQ sinking, they were left without anything to do, until Crytek come to their rescue. Ex-Vigil co-founder, David Adams, has now become the CEO of the newly-formed Crytek USA Corp., where he has said:

I'm thrilled to be a part of the newest Crytek studio, which will boast some of the brightest development talent in the industry. The studio's launch represents Crytek's commitment to delivering diverse and high quality content to players everywhere.

Crytek CEO, Cevat Yerli, released a statement about the new studio's "strategic" location, where he said:

Crytek has always enjoyed a special relationship with gamers and business partners in North America, so establishing a permanent presence in the US was a natural step. We are extremely excited about the work that we will be undertaking from our strategic new location in Austin, with David Adams and his team of 35 experienced developers. We believe our CryEngine technology will enable the team we assemble to create unparalleled new gaming experiences.