Gaming studio THQ announced in open court today that the company is being broken apart and its major gaming titles will be getting sold off to other studios. While the bankruptcy hearing hasn't officially been accepted by the judge, the ruling seems like it should be accepted, if the judge's comments are anything to go off of. 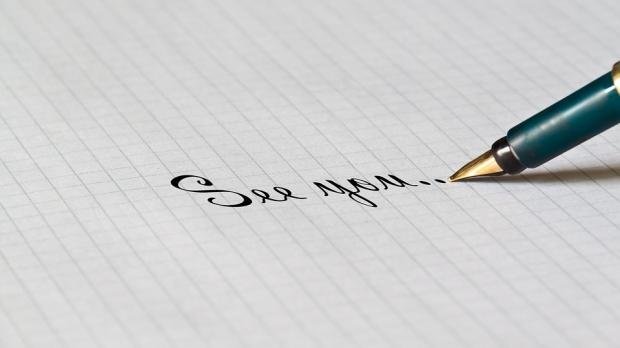 "I wasn't sure it was going to work, but I'm glad it did" Judge Marry F. Walrath said. The proposed sales are as follows:

Not all of THQ's assets have been sold yet, but THQ is continuing to look for buyers. If approved, the sales should close this week. Farrell and Rubin expect that most employees will be employed by the new owners, but wouldn't go as far as to promise anything. The full letter sent out to employees by Brian Farrell, Chief Executive Officer of THQ, and Jason Rubin, President of THQ, can be read below:

To All THQ Employees:

We now have the answers we've been seeking through our financial restructuring and Chapter 11 case. While much will be written, here are the facts of the bids and auction that occurred :

Yesterday morning, we received a competing bid for the operating business, along with Clearlake's offer, and numerous offers for separate assets.

During an auction process that lasted over 22 hours, the final conclusion was that the separate-asset bids would net more than a single buyer for the majority of the company.

Shortly, we will, present the results to the U.S. Bankruptcy Court, which must concur with our assessment.

The proposed sales of multiple assets is as follows :

We expect these sales to close this week.

Some assets, including our publishing businesses and Vigil, along with some other intellectual properties are not included in the sale agreements. They will remain part of the Chapter 11 case. We will make every effort to find appropriate buyers, if possible.

What this means for employees

We expect that most employees of the entities included in the sale will be offered employment by the new owners. However, we cannot say what these owners may intend, and there will likely be some positions that will not be needed under the new ownership. You should receive notice this week or early next week if the new owners intend to extend employment to you. Please note that the terms of your new employment, including pay and benefits, may be different from the current terms of your employment with THQ.

If you are an employee of an entity that is not included in the sale, we regret that your position will end. A small number of our headquarters staff will continue to be employed by THQ beyond January 25 to assist with the transition. THQ has sufficient resources to pay these employees for work going forward, and we will be contacting these employees immediately to ensure their continued employment during this transition period. We are requesting the ability to offer certain severance pay to minimize disruption for employees of non-included entities as they determine the next steps in their careers.

We know you will have many questions about this news. We'll be meeting tomorrow when we return to talk through this announcement and to answer any questions you have. You will receive a benefits fact sheet and FAQs with answers to some questions that may be on your mind. Please review these materials closely.

The work that you all have done as part of the THQ family is imaginative, creative, artistic and highly valued by our loyal gamers. We are proud of what we have accomplished despite today's outcome.

It has been our privilege to work alongside the entire THQ team. While the company will cease to exist, we are heartened that the majority of our studios and games will continue under new ownership. We were hoping that the entire company would remain intact, but we expect to hear good news from each of the separate entities that will be operating as part of new organizations.

For those THQ employees who are part of entities that are not included in the sale, we are confident that the talent you have displayed as part of THQ will be recognized as you take the next steps in your career.

Thank you all for your dedication and for sharing your talent with the THQ team. We wish you the best of luck and hope you will keep in touch.