The iPad maxing out at 64GB for internal storage really peeves some people, and having no options for expandable storage really stops the iPad from selling even more tablets. 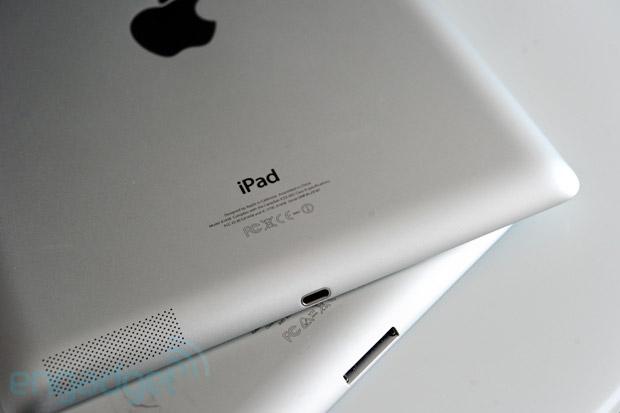 But according to 9to5Mac, Apple is preparing to add another SKU to their fourth-generation iPad lineup, which will join the 16GB, 32GB and 64GB models. 9to5Mac's news comes from a source at a well-known US retailer, who shares the devices' SKU information with the site, marked up with internal Apple terminology that described both Wi-Fi-only and cellular-capable devices in both black, and white colors.

The devices' description give it away, naming it with a tease of 'ultimate'. 9to5Mac can't confirm the description means a 128GB model is coming, but developers are also finding references to a 128GB iOS device in the iOS 6.1 beta code, as well as icons being found in iTunes 11, too.