The brains behind Lost, Person of Interest and the latest two Star Trek movies, J.J. Abrams, will take the directors seat on Star Wars: Episode VII. Because of Abrams' work on Star Trek, it temporarily kicked him out of the race as director of the new Star Wars film. 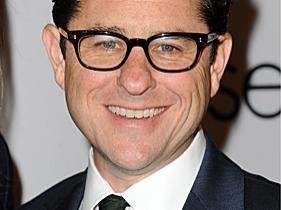 [Lucasfilm president] Kathy Kennedy is a friend and there are no smarter producers. It's in great hands. There were the very early conversations and I quickly said that because of my loyalty to 'Star Trek,' and also just being a fan, I wouldn't even want to be involved in the next version of those things. I declined any involvement very early on. I'd rather be in the audience not knowing what was coming, rather than being involved in the minutiae of making them.

The new J.J. Abrams directed Star Wars movie will fly into cinemas in 2015.