This is something I kind of expected to happen, and in around the same time frame, but it looks like Android could turn into a huge powerhouse for Google. Bigger than the powerhouse it already is now with over 500 million Android-based users across the world, that is. 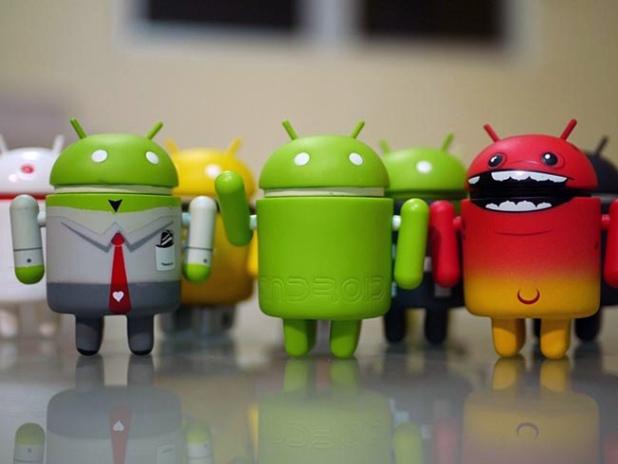 Traditional PC shipments are on the track to reclining for this year, marking the first time in over ten years that PC shipments have dipped. Gartner Research's latest numbers point toward Google's mobile OS, Android, being baked onto more devices that Microsoft's Windows OS.

By the end of 2016, the total number of computers, smartphones and tablets running Android is estimated to hit around 2.3 billion units, compared to [just] 2.28 billion Windows-based devices. Microsoft may have waved the flag of OS victory for the past 20 years, but its time for another champion, in robot form.