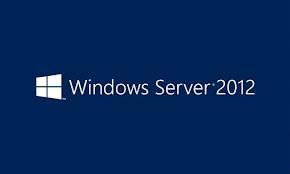 One of the things we tried to do for this launch was simplifying the licensing. We've simplified it to two core SKUs: Datacenter edition and Standard edition. We used to have multiple licensing models -- some were per server, some were per processor -- and the feature differentiation was spread through the editions. We got feedback that sometimes it was too complex for customers to choose which version.

The Essentials edition replaces the current Small Business Server and comes later this year, costing $501 per server. A 25 user limit is put onto Essentials. Windows Server 2012 Foundations is only available pre-installed in complete Microsoft partner-provided solutions, and is limited to 15 concurrent users.