Activision and Electronic Arts have finally reached a settlement over the $400 million lawsuit involving the developers of Call of Duty. Activision lawyer Beth Wilkinson said yesterday in a hearing in the Los Angeles Superior Court: 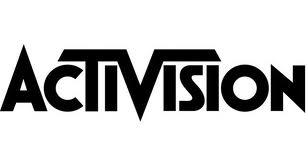 Activision and Electronic Arts have decided to put this matter behind them.

The settlement removes EA from the trial that involves Activision versus the former Infinity Ward heads, Jason West and Vince Zampella. It's alleged in 2010, the duo plotted with EA to leave Activision and set up a new independent studio. Activision had accused EA of disrupting Infinity Ward by trying to secure the two developers while they had two years left on their contracts. 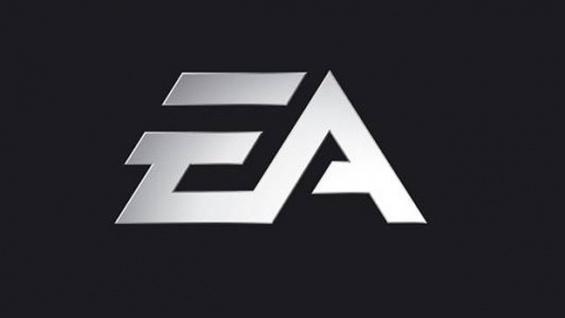 West and Zampella sued Activision after they were fired, and seek more than $1 billion (that's with a B) in damages. Keep in mind that the duo originally were after $36 million, but there's no explanation as to why the number has meteorically risen since then. I'm guessing because of the multiple billions of dollars the Call of Duty games have raked in between when they left the studio, and now.