Images have leaked out onto the Internet of Lenovo's Ivy Bridge-powered Ultrabook thanks to Swiss retailer ThinkpadCenter.ch. They've posted a photo and some information on specs for Lenovo's upcoming Ultrabook, and tablet. 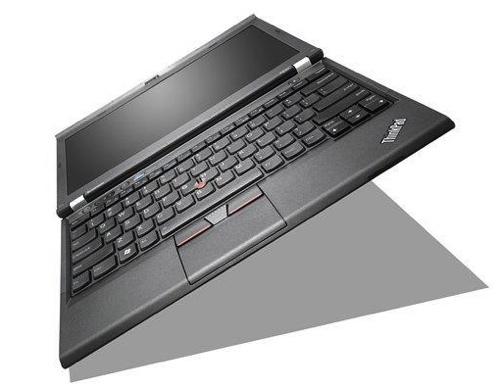 The new Lenovo products should arrive within the next eight weeks or so. The leaked image teases the Lenovo ThinkPad X230, which is an Ultrabook which keeps Lenovo's ThinkPad aesthetic, sporting a chiclet-style AccuTyre keyboard.

The site also shows off some information on the ThinkPad X230t, which is the tablet version of the product, but there's no pictures available for that model. The laptop and tablets will sport 12.5-inch screens with a 1366x768 resolution display. Storage options include 320GB and 500GB traditional HDDs, as well as a 180GB SSD option.