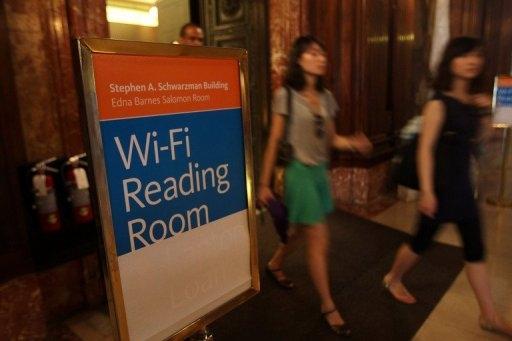 Back in 2009, CSIRO recovered AUD$205 million (US$212 million) after suing and settling with 14 companies. They have continued to sue and settle with an additional 23 companies in which they have just received another AUD$220 million as payment. "It was important that Australia protect its intellectual property, and that those major companies who are selling billions of devices pay for the technology that they were using," Australian Minister for Science and Research Chris Evans said.

"CSIRO's commercial and legal teams on both sides of the Pacific have worked very hard over the past several years to gain a reasonable return and I would like to pay particular tribute to them for their extraordinary efforts," Nigel Poole, a senior executive at CSIRO, said. But, some credit also goes to the inventors. They had to solve the problem of the radio waves bouncing off of indoor surfaces and creating echos. They did just that and beat many of the major communications companies that were trying to do the same.