Microsoft have reportedly stopped compiling beta builds of their upcoming OS, Windows 8, and are said to be preparing to sign off on the Consumer Preview of Windows 8, tomorrow. The build (8250) is said to be unveiled at a special event that will coincide with Mobile World Congress in Barcelona next Wednesday at 9AM ET. 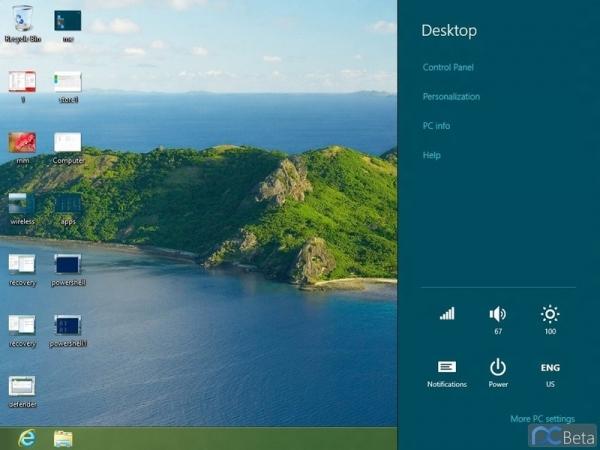 The public beta will usher in some huge changes, such as the updated Windows logo, and a new "Charms bar" which replaces the Start menu. The Consumer Preview is said to sport some preinstalled games, including Pinball and Solitaire, while the preview version of the new Windows Store will sport games such as Angry Birds.

Developers will have the ability to publish free apps through the Windows Store, or charge between $1.49 and $999 per download. Microsoft, at first, takes a 30-percent stake in the sales, which is reduced to 20-percent once the app exceeds $25,000 in sales. The OS is expected to include various social and multimedia applications. We should have a huge post on Windows 8 next week, so stay tuned!