Bad Robot, the company behind Lost, Alias, Mission: Impossible - Ghost Protocol, and Super 8, have just released a free iOS app called Action Movie FX. Action Movie FX lets you shoot a small video, and then layer in some special effects such as a Missile Attack or Car Smash.

The app comes with two free effects, the above mentioned Missile Attack and Car Smash, but for $0.99 you can download extra effects such as Chopper Down, Tornado, Air Strike and Fire Fight. 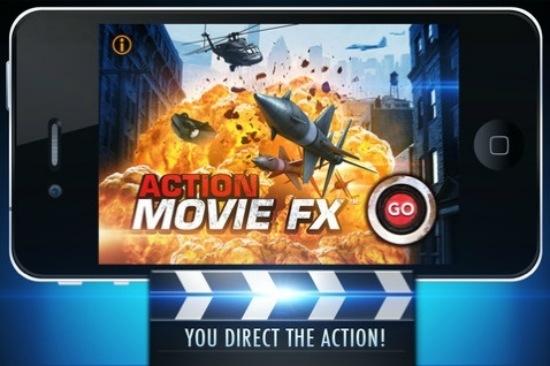 Some of the effects look crappy, but there are a couple there that wouldn't look too bad if you shot the video well. There will be more effects added in the future, and the app works on the following devices: iPhone 3GS, 4, 4S, iPad 2 and fourth-generation iPod Touches.