There are going to be as many as 50 Intel Ultrabooks to be launched at CES in January next year. According to Shawn DuBravac, director of research for show organisers the Consumer Electronics Association (CEA), he expects a truck load of ultrathin laptops to be unveiled in Las Vegas. DuBravac told journalists at a CES Unveiled even held in London: 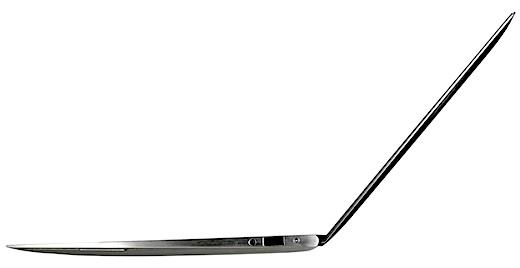 We expect to see 30 to 50 new Ultrabooks launched at CES.

Up to this point, there has only been a few manufacturers who have announced Ultrabooks, as most of them are awaiting the 22nm refresh of Ivy Bridge before releasing their devices. Intel CEO Paul Otellini is set to give a keynote speech in Las Vegas, where Ivy Bridge is likely to be officially released alongside a large amount of new Ultrabooks.

DuBravac has said whilst Ultrabooks will have their time in the spotlight, its tablets that will be the showrunner. More than 100 new tablets were launched at 2011 CES, and the CEA is expecting a similar number of new releases next January.