WikiLeaks is only pulling in roughly $10,000 a month now, which is a huge leap from the $3.5 million that Assange says they need to keep things leaking into 2012. In the interim, WikiLeaks has had to stop processing thousands of secret documents in order to address lawsuits they have filed against aforementioned financial channels. Assange has now vowed to use all of WikiLeaks' efforts to fight "corrupt financial institutions". 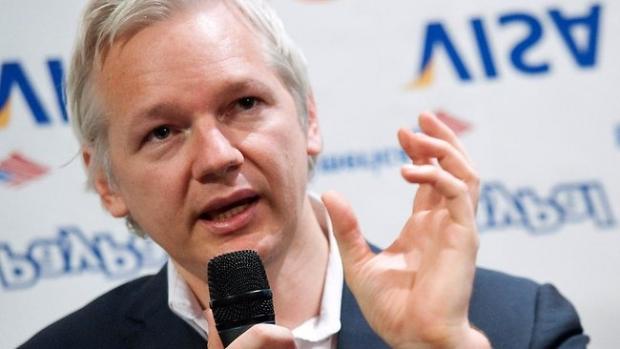 What I don't understand here is... if Assange has all of these secrets, that had him put away with fake rape allegations, etc... why not just leak out the most top secret gear he has? Unless, its so top secret that he would fear his life and the lives of people he loves. In that case, leak the files out to the Internet, pretend someone hacked into their servers and "whoops, our key got out", 30 seconds later those secrets are all over the world wide web.