Thermaltake has just launched another variant of its Frio CPU cooler line which Thermaltake says incorporates some of the most up-to-date CPU cooler technologies and preserves the greatnesses from its predecessors of Frio and Frio OCK. 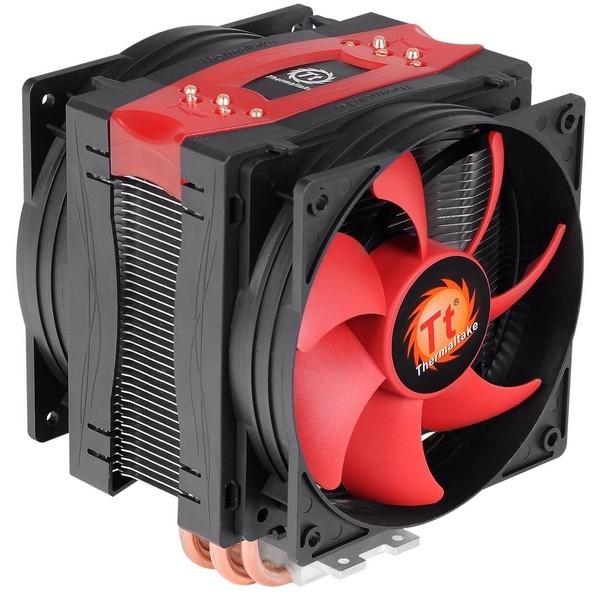 The cooler makes use of five 6mm sized Direct Touch copper Heatpipes and it comes with a couple 13cm fans strapped on, operating at between 800 and 2000RPM (with 21 to 44 dBA sound output).

Pricing and availability has not yet been mentioned.