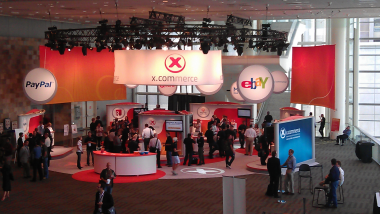 eBay is reportedly working hard to become a technology site rather than a marketplace that has to compete with companies such as Amazon.