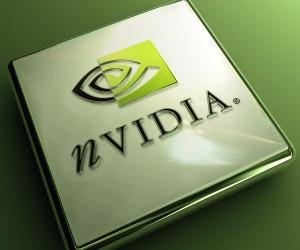 Is NVIDIA about to launch or announce a new game-streaming device? Would it be something that would add to their great line up of tech like 3D Vision, SLI, PhysX and CUDA?

The NVIDIA rep added "I didn't say announce, we're experimenting and that's all I can say."