Following its first appearance at Computex early last month, GIGABYTE's T1125P booktop is now listed at website ExcaliberPC with an indicated date of availability being July 22, albeit pricing is yet to be disclosed on the unit. 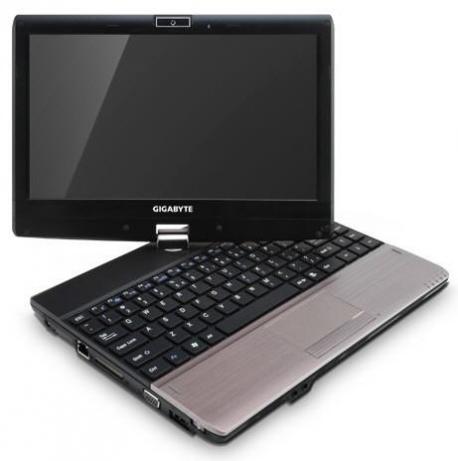 In case you missed the rundown on it during all the goings on at last month's Computex, this is an 11.6-inch booktop (that can be used as a notebook, tablet or desktop PC) and is set to replace last year's T1125N which we reviewed a while back here. 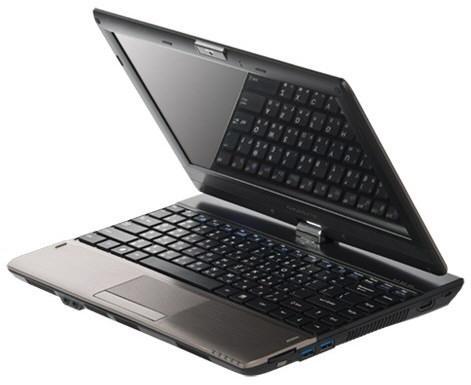 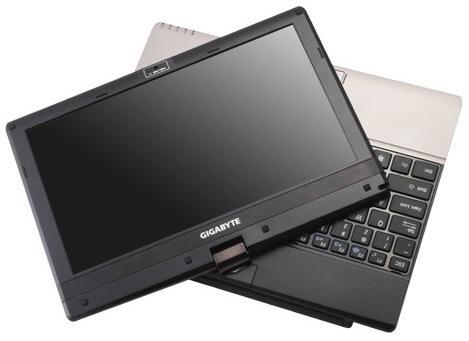 Stay tuned and we'll get you pricing on this puppy ASAP.