All NewsBusiness, Financial & LegalCases, Cooling & PSUContests & GiveawaysCPU, APU & ChipsetsDealsDisplays & ProjectorsGamingMotherboardsScience, Space & RoboticsStorageVideo CardsVirtual & Augmented Reality
All ReviewsAll ArticlesAudio, Sound & SpeakersCases, Cooling & PSUCPUs, Chipsets & SoCsComputer SystemsDisplays & ProjectorsGamingMotherboardsNetworkingPeripheralsStorageVideo Cards
GuidesGamingAsk the ExpertsNewsletterAboutForums
Halo InfiniteBattlefield 6Elon MuskGTA 6RTX 3080RTX 3070HDMI 2.1Bitcoin Mining
Gaming
Valve are not a company afraid of change, they've dominated digital distribution in the past near-decade or so and now are expanding out into the lounge rooms of gamers worldwide. The announcement is not detail heavy, but it does give a few facts. 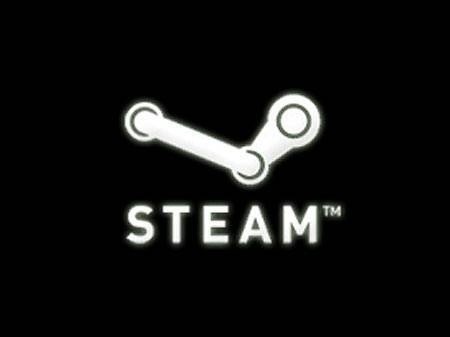 "Big picture" mode will provide "controller support and navigation designed for television interaction", it will also allow players to "enjoy Steam and their library of Steam games on more screens throughout the house." This probably means they've re-jigged the Steam interface to fit a large TV or projector setup and have it accessible via controller.

This could be a major win for Valve, it might stop the couch-gamer from going to console if they can hook up a single HDMI cable to their TV and use wireless controllers to boot.