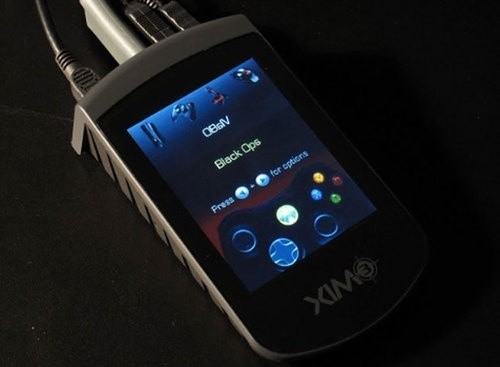 XIM devices have been around for a while, bu the new XIM3 seems to fix the previous editions issues. XIM3 is housed in an LCD box with a touch-screen display which should make connection and config much easier (and better to look at!)

The XIM3 acts as a "translator" or "bridge" between your Xbox 360 and PC peripherals - a user plugs in their PC's mouse and keyboard into the XIM3, then plugs the XIM3 into the Xbox 360 and you should be all good for some owning.

The XIM3 won't appeal to everyone, especially with most big shooters coming out on PC anyway, but if you want more precise controls then using a mouse and keyboard with the XIM3 is the way to go!

The video is proof enough of the faster and more precise aiming and movement!