All NewsBusiness, Financial & LegalCases, Cooling & PSUContests & GiveawaysCPU, APU & ChipsetsDealsDisplays & ProjectorsGamingMotherboardsScience, Space & RoboticsStorageVideo CardsVirtual & Augmented Reality
All ReviewsAll ArticlesAudio, Sound & SpeakersCases, Cooling & PSUCPUs, Chipsets & SoCsComputer SystemsDisplays & ProjectorsGamingMotherboardsNetworkingPeripheralsStorageVideo Cards
GuidesGamingAsk the ExpertsNewsletterAboutForums
Windows 11Halo InfiniteBattlefield 2042Elon MuskGTA 6RTX 3080HDMI 2.1Bitcoin Mining
TRENDING NOW: Real life 'time traveler' claims humans will get superpowers this year
Gaming
There are many music games on the market today with offerings like Rock Band and Guitar Hero at the top of the market. There are other smaller and lesser-known music games though and some of them have some awesome controllers. Power Gig is a music game that works sort of like Guitar Hero in that you have a wireless guitar controller to play with, but Power Gig uses a real six-string guitar. 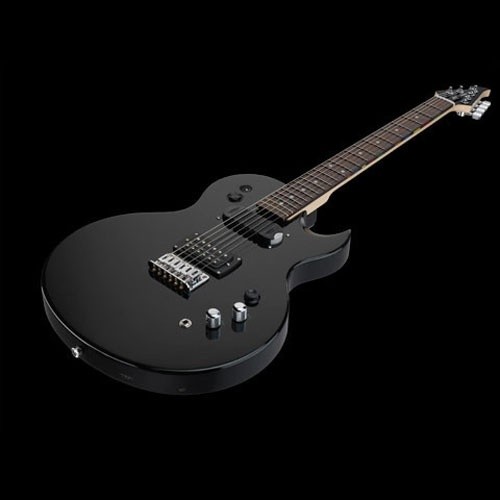 Each of the controllers is made by hand by First Act craftsmen and include a single cutaway basswood body, humbucking pickup, and a maple neck with rosewood fretboard. The sweet controllers each cost $250, which isn't cheap, but man are they awesome. If you have wanted to learn the real guitar, this game and the handmade controller with real guitar playing action might be the perfect way to learn. The game is available right now but the controllers can only be pre-ordered at this time.
NEWS SOURCE:powergig.com