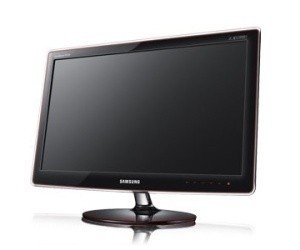 US pricing should be around $400.
NEWS SOURCE:kitguru.net