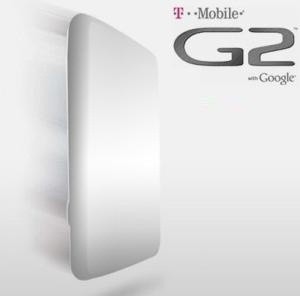 The HTC Magic was rumored to be released as the G2 back in July 2009 but never surfaced. Now with the white color and after leaks of benchmarks by a T-Mobile employee, it's possible that the G2 is the dual-core HTC Glacier. Specs are at a minimum at this point, with T-Mobile only releasing that this will be the network's first HSPA+ phone that is "designed to run at 4G speeds." Check out the teaser page and sign up for updates here.
NEWS SOURCE:dailytech.com
Newsletter Subscription