Initially it is only available to business customers, but consumers will be able to purchase it as of June 15 at prices ranging from $99 to $499 U.S. depending on which Office version you opt for. 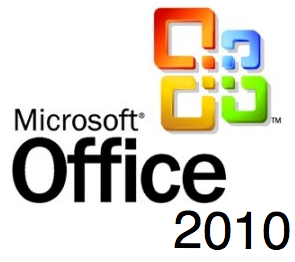 There's a huge amount of updates and features added to the 2010 Office suite including Backstage view which replaces the file menu, improved search and navigation functions, superior video and editing tools, a Sparklines tool for Excel which gives the ability to create small charts inside a single cell and backing for Office Web Apps that gives online versions of MS Word, PowerPoint, Excel and OneNote.