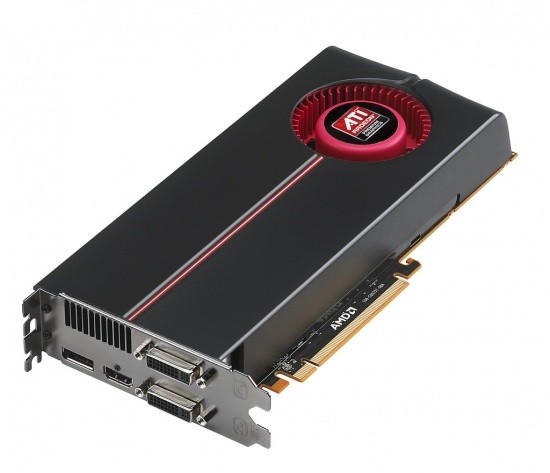 However, what's only just been revealed now is that AMD also plans to squeeze another model into its existing 5800 series lineup, the HD 5830. This card is designed to fill the gap between the HD 5770 and HD 5850.

The HD 5830 is said to offer comparable performance to the previous series HD 4890 card while shifting at a lower price point and carrying more features (DX11 being the main advantage).

While not yet confirmed, rumour has it we'll see this one surface come Jan 25.
NEWS SOURCE:nordichardware.com
Newsletter Subscription