The gang over at Fudzilla contacted Powercolor and they responded saying they had no plans for an AGP flavor of HD4770. They did admit to thinking about an AGP 4600 but nothing else.

It seems that although AGP is still out there, it is not going to get the top latest 40nm from ATi. 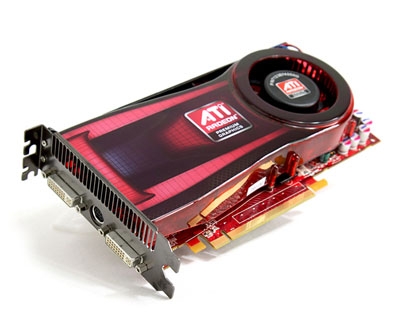 Amazon made a quite a fuss today after Powercolor's HD 4770 AGP card show up at its site. Unfortunately, numerous tech sites rushed to carry the news, and obviously forgot to contact Powercolor in the process. Obviously, the company was more than happy to clear up the mess caused by someone at Amazon.

Also, it was pretty strange to see a planned AGP card, as partners are practically fighting to get some extra GPUs for due to a shortage caused by healthy demand for the new card. The HD 4770 is the first 40nm desktop card, and this baby works like a charm, and its currently the best budget cards in the sub-$99 price segment.