The new projected price for the Wii is expected to be £199.99. Apparently Nintendo missed the memo that prices are supposed to drop for consoles as time passes, not increase. 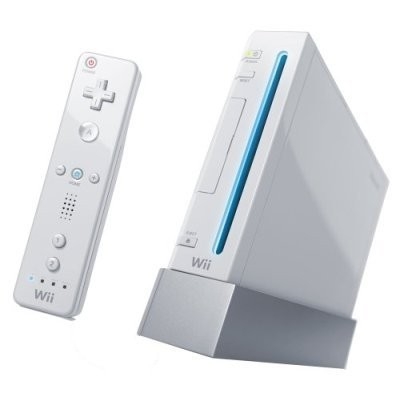 What makes this news even stranger is that ATI just announced that they had shipped the 50 millionth Hollywood GPU for the Wii, making it ATI's most successful console based GPU.

With such success from the Wii and from ATI, one must wonder whether Nintendo really is feeling the squeeze from the lower exchange rate, or if they are using it as a cover story to just try and rake in some dough from the consumer.

"We're proud to provide the ATI 'Hollywood' chip as the cool and quiet graphics engine that factors so prominently in the overall enjoyment for Wii owners. AMD counts Nintendo as a valued customer and we continue to work together to make console entertainment a growing phenomenon worldwide." said Rick Bergman, senior vice president and general manager, Graphics Products Group, AMD.