No information is available about the recall on OCZ's website and both of the power supplies have reached end-of-life status. We attempted to get OCZ to comment on the issue but offices were closed and we were unable to get a response. 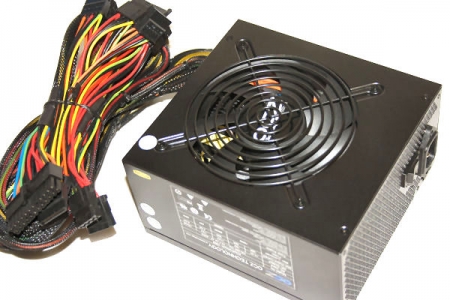 A member on HardOCP's forums copied an email that he received from etailer ZipZoomFly! notifying him of the recall. Several members of the forums report that after calling OCZ they were assured that there was no problem with the EliteXstreme PSU's, although reports around the web show a high number of issues relating to failure.

We will follow up with OCZ and report back as soon as we can get an answer.