Due to the world's current state, PC component prices have been fluctuating like crazy. I have already purchased a GIGABYTE B450 DS3H motherboard, and plan to buy a Ryzen 3 3200G or one of the vastly superior Zen 2 Ryzen 3 CPUs.

Is it worth waiting for prices to normalize, or should I get whichever is the cheapest as of now?

I'll certainly try my best to help! First, what is your intention with this build? Are you doing daily office tasks, or will this be used for gaming; you didn't mention a GPU if that's the case? 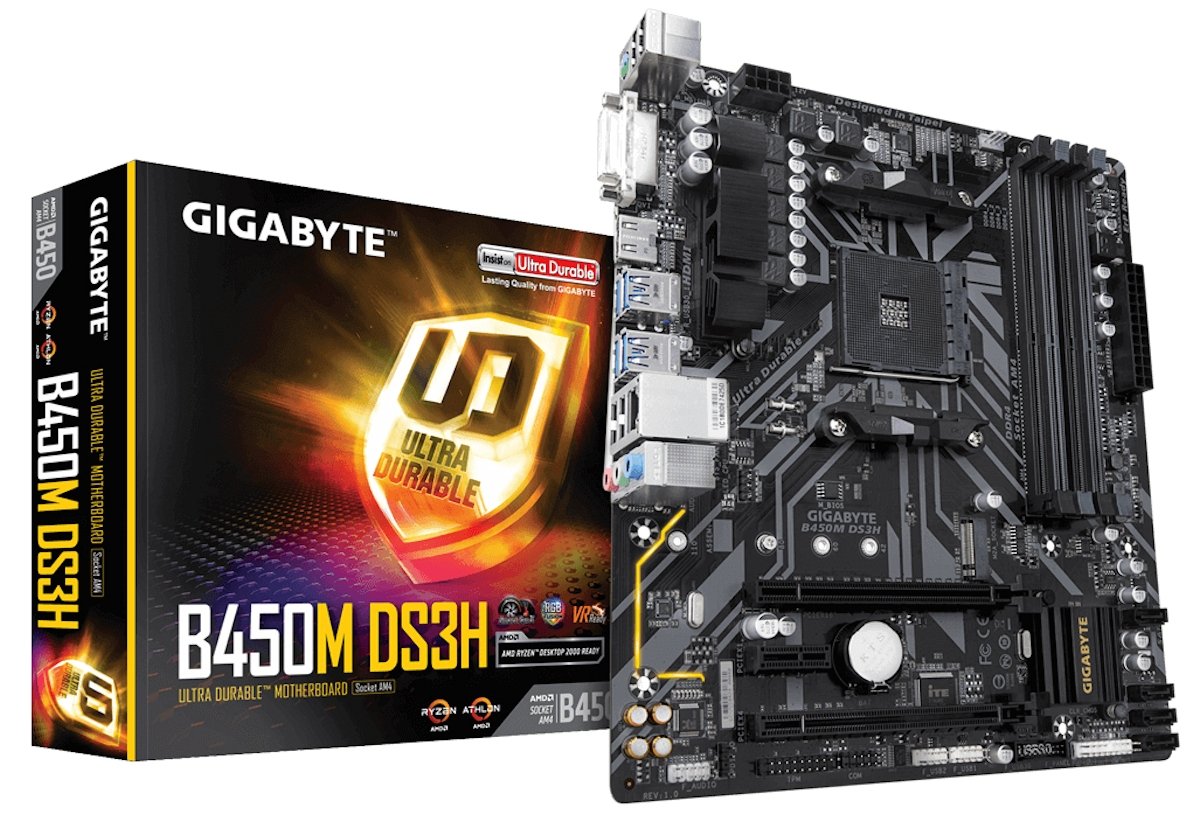 Starting with your GIGABYTE B450, it's your basic entry-level board with support for the last three generations of Ryzen CPUs. It supports DDR4 memory and is configured with HDMI and DVI ports for CPUs with onboard graphics, like the Ryzen 3 3200G you mentioned above.

As far as the Ryzen 3 3200G is concerned, it will be a solid choice if you are building the office machine. It's a 4-core processor with four threads, a 65W part that offers a 4GHz boost clock, and 3.6GHz base clock. It does offer impressive CPU graphics with an RX Vega 8 on die, a 512:32:16 configuration that's similar in performance to an R7 250 @ 1.2TFLOPS.

Switching from the 3200G to something like the Ryzen 3 3300X will cost you about $20 more, but there are gains to be had. First, the 3300X is built on the Matisse architecture, with a four-core / eight-thread design. The base and boost clocks are slightly higher at 3.8GHz base and 4.3GHz boost while keeping the same 65W TDP. That said, with this part, you will have to add a GPU to your build, and if you didn't already have that budgeted in, it could raise the overall cost quite a bit.

If it were me, I would go Ryzen 3 3300X if that's what your budget allows and look for a used, second-hand GPU to get your system up and running, but you may want to wait because AMD is about to announce the next generation if they haven't already.