What are you currently getting in FPS on Witcher 3? Are you playing at 1080p?

I ask these questions because while Witcher 3 is a fantastic game with pretty solid visuals, it's an older title that doesn't require "high-end" specs by today's standards. 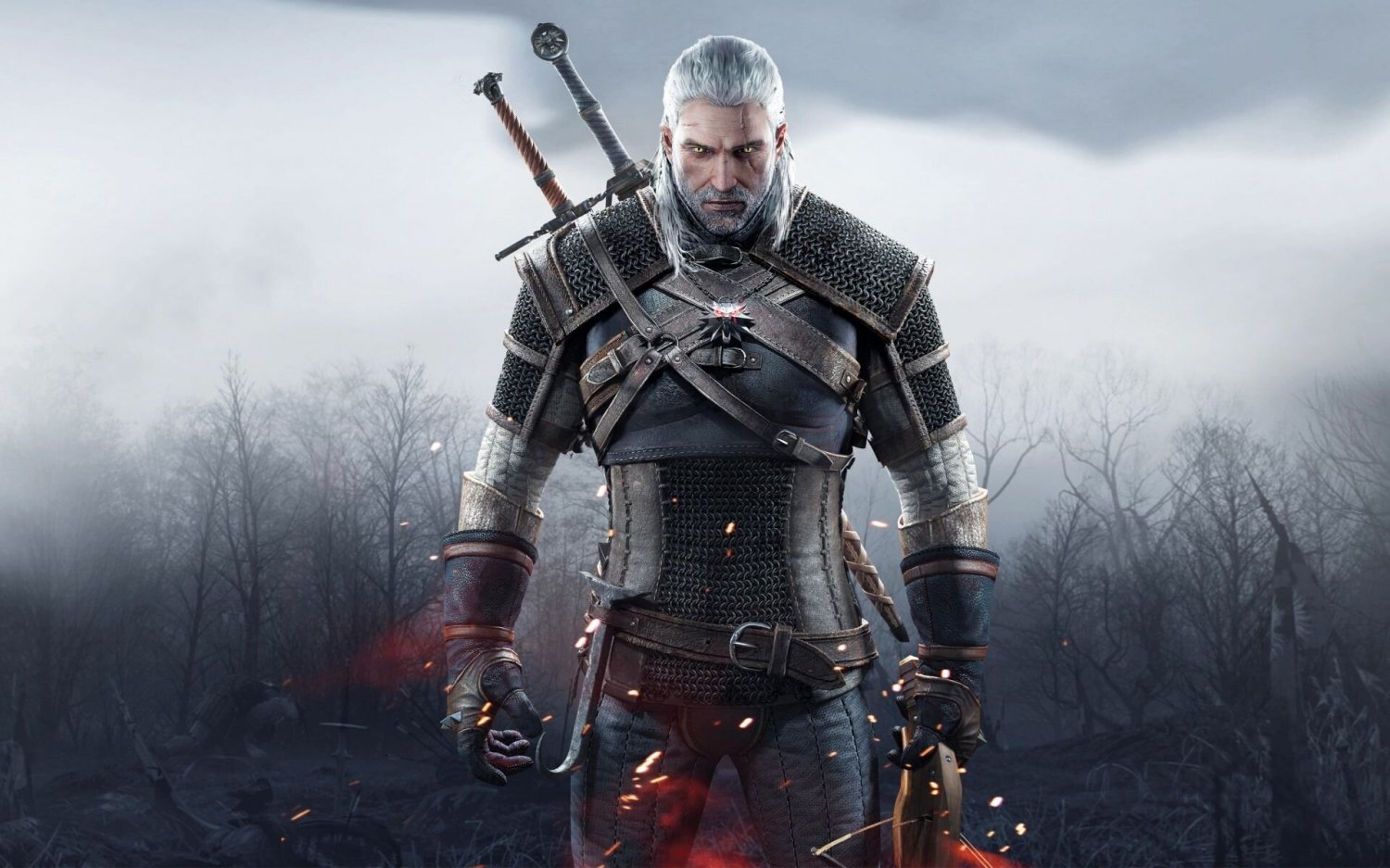 If you want the best experience, CDPR recommends slightly higher specs of a Core i7 3770K @ 3.4GHz or AMD FX-8350 @ 4GHz, both with the 6GB of RAM, which we discussed above should be upgraded. GPU specifications do get a good bump here to a GTX 770 or R9 290X. That said, your GPU should be fine as its only 10% slower than the recommended card.

The best advice I can give with your current setup, assuming you are on a tight budget, is to look for a CPU like the Core i5-4690. On the used market, I'm seeing them for $60, but you may get lucky, and someone local has one cheaper and you avoid shipping fees, add in a decent kit of DDR3, 8GB or 16GB at 1600MHz that should cost you another $20-35 and your system should be able to handle Witcher 3 with ease.

If, after these upgrades, you notice performance issues, you could download a utility like Afterburner and bump up your GPU clocks. The GTX 760 has 1st generation boost technology from NVIDIA, but should handle 1150MHz on the core pretty easy.