Thank you for any given help.

Thanks for the question. I'll do my best to help! A lot is going on in your question, so let's break it down. I'm assuming with all the systems listed, you aren't happy with your current build. I'm also going to assume with the video card choices that this is a gaming machine?

Let's assume both and look at your current build; Core i5 6400, decent CPU, four cores no hyperthreading, base clock at 3.2GHz, and being non-K not the easiest to overclock. GTX 1050 Ti, mid-range GPU from the last generation, 768 shaders 32 ROPs 4GB VRAM. 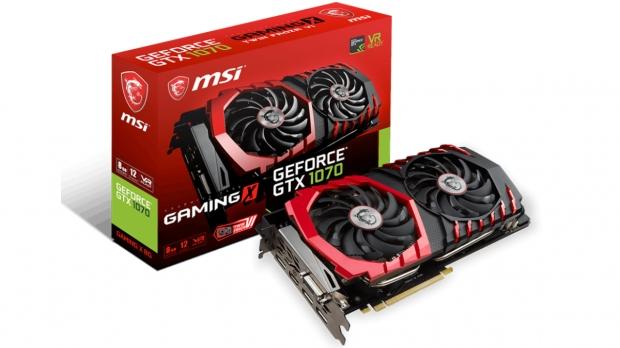 The same can be said for the next two Intel builds, minor gain on the GPU side with the GTX 970 and GTX 1060 3GB, but the CPUs don't offer you anything, even the 280X build has nothing going for it but old hardware. 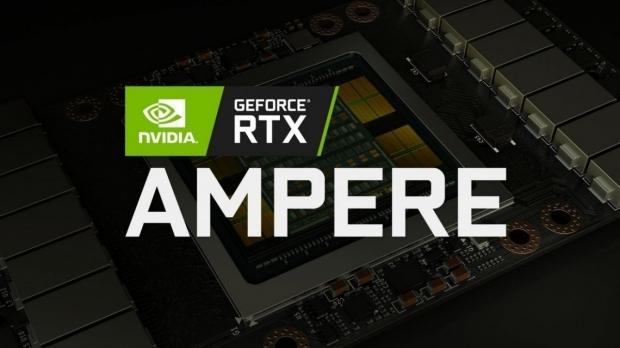 Your i5 6400 surely is worth more at this point, you are on a modern socket with 1151 that supports PCIe 3.0 and DDR4, and if judging by the $500 cost of the top system, you have room to make some upgrades. I would definitely start first by getting a solid kit of DDR4, at least 16GB - I really like Corsair and G.Skill myself, 3200MHz or better. You can then look at GPU - the used market should heat up soon with the launch of Ampere, where you might be able to get that GTX 1070 or even better an RTX series.