I'm wanting to purchase a new smartphone, but I'm stuck between deciding on the Samsung Galaxy S5, Sony Xperia Z2 and the new LG G3 smartphones. Right now, I'm using the Galaxy S4 from Samsung, and I have no issues spending more money if I get the best phone for me, which one should I buy?

I have all three of those smartphones sitting next to me, and I love parts of each of them. If I had to choose between them all, I think I would push you toward the LG G3. The G3 is the latest out of all of them, has less UI bloat, and some truly great specs and features. 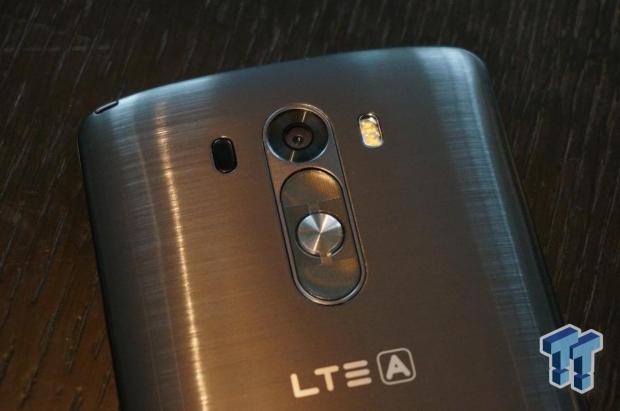 For one, we have a 5.5-inch 2560x1440 screen, much higher than the Full HD 1920x1080 displays on the Xperia Z2 and Galaxy S5. LG's rear-facing camera is laser-focused, which doesn't do a huge job to make it stand out from the rest, but it does a damn good job at snapping photos and taking video. I think the G3 camera is one of the best out right now, especially when you're shooting 4K video and watching it on the 1440p display.

Since you've already got the Galaxy S4, it will be a little harder shifting to the LG or Sony smartphones if you're tied into the Samsung account on your phone. If you are using more Google services, and aren't tied deeply into Samsung apps, the move will be easy. In that case, I think you will really love the G3.