Trying to decide between Samsung GS4 9505 or Nexus 5

Camera and storage both big priorities for me, as well as battery talk time (I like being able to have a spare battery on hand to swap over if necessary, not so easy with the Nexus).

I understand that the GS4 has a 13mp camera, and the Nexus 5 only 8 but how do the sensors compare?

You bring up some good points, where you require a great rear-facing camera and storage - which would have me siding on the side of Samsung's Galaxy S4... but then you also want performance and speed, which is something that the Nexus 5 does well. 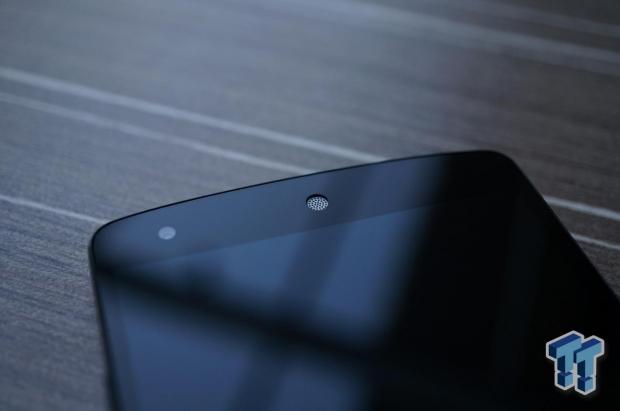 I'll split this into two answers:

Going for the Galaxy S4: The Galaxy S4 is a great smartphone, and is something I recommend if you already own a Galaxy-branded smartphone as it won't seem like such a change. The rear-facing camera on the S4 is better than the Nexus 5, too.

Expandable storage is also another benefit of the Galaxy S4 versus the Nexus 5 - where you can slot in a massive 64GB microSD card and enjoy mass amounts of storage. The screen is pretty much identical to the Nexus 5, so you're not benefiting there.

I think Samsung's TouchWiz UI is quite bloatiful - slowing the phone down, and adding unnecessary apps to the smartphone. This slows it down considerably (especially with a bunch of widgets, etc all over your home screens).

On the side of the Nexus 5: Pure Android - it's beautiful. There's no special third-party UI (user interface) splashed on top. This is the way Google wants you to experience Android.

The Nexus 5's rear-facing camera is good, but not great. It's a gigantic leap over the Nexus 4's rear-facing snapper, but the Galaxy S4 wins here.

There's no expandable storage, so 32GB is all you get. But even on my Nexus 5 which I've owned since its release, I still have a few GB spare on my 16GB model and I snap photos and keep everything synced from my Google Glass on it, too.

Even then, I still recommend the Nexus 5. I think you will not be disappointed.