AMD Shows off Ryzen+ and Pre-Orders

We are here to show you what AMD's Ryzen 2nd generation CPUs look like and to tell you a bit about their new ecosystem. The actual product review is under NDA, and we are only allowed to show you the following slides and some pictures we took of the new products. Just like during AMD's previous CPU launches, you are able to pre-order the new CPUs. 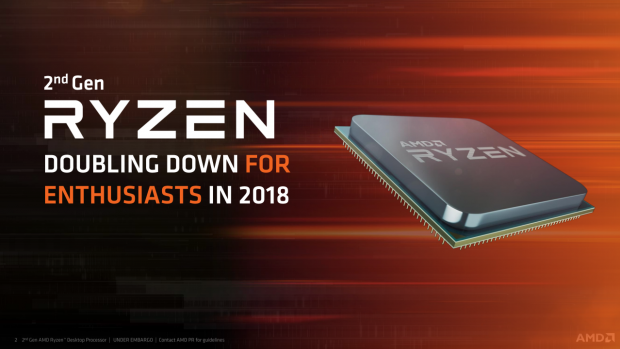 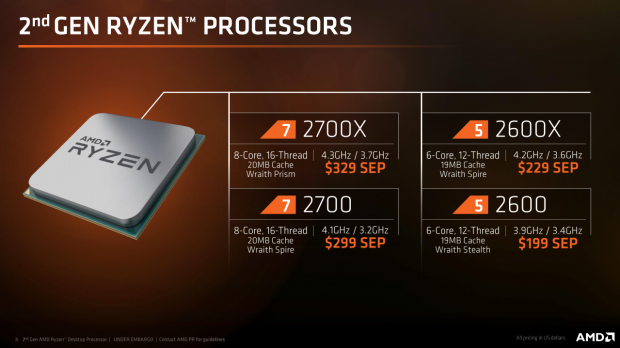 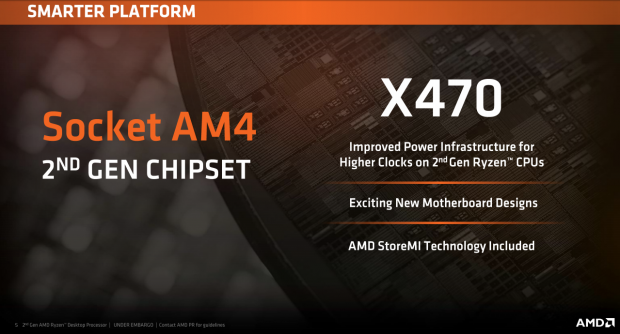 The new platform also offers a new chipset for the motherboard. The X470 motherboards will work with the new 2000 series CPUs very well, and AMD has had vendors improve power infrastructure for higher clocks. We will take a look at a few boards on the last page, and see what they are hiding under the hood. There are many new exciting motherboards that will hit the market, but we can't share too much with you right now. 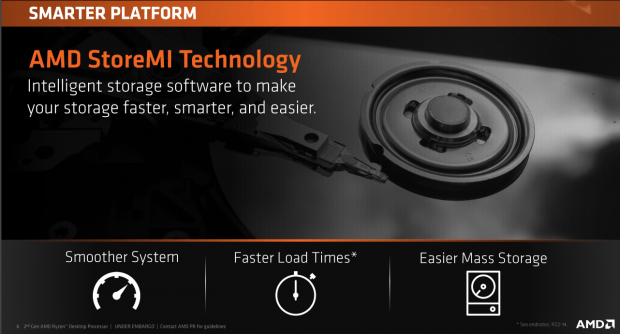 The new X470 motherboards also offer StoreMI technology, which looks to be AMD's answer to Optane. Judging by the slide, I can say that it's designed to speed up mass storage devices with faster types of storage to improve things such as game load times. 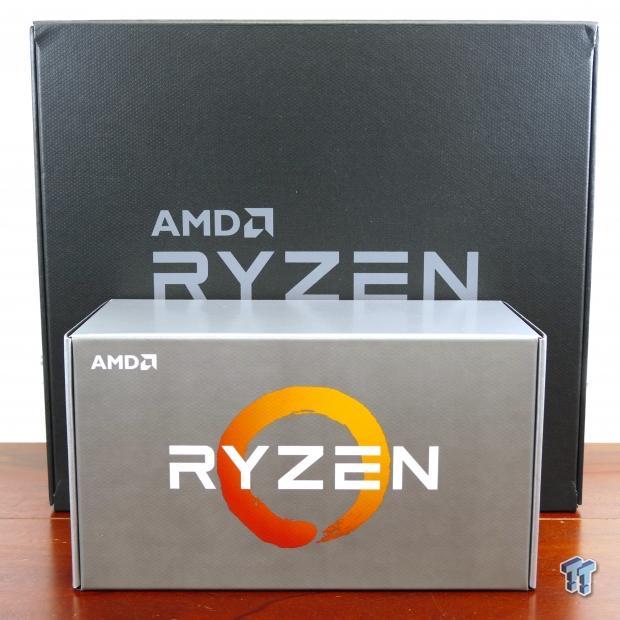 The CPUs came in their own box, and some support hardware such as motherboards came in the second. 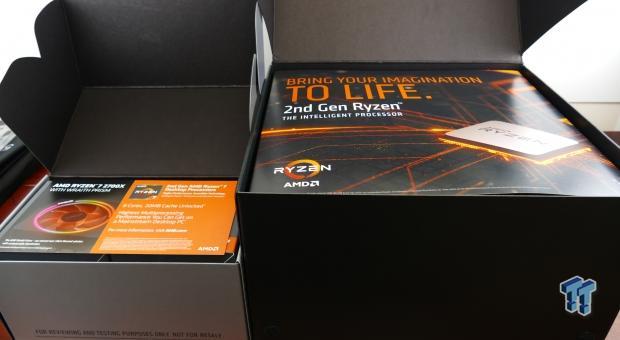 Upon opening the main CPU and peripheral boxes we get a quick brief on the products. 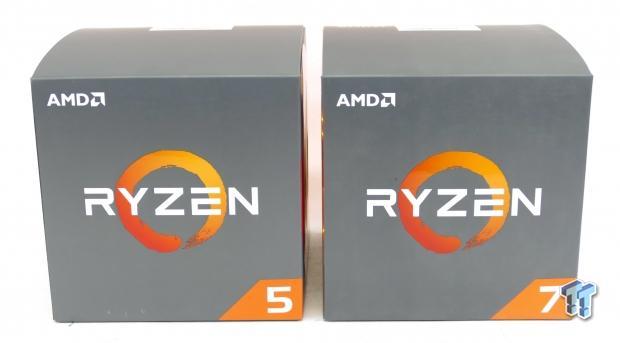 The box for the Ryzen 5 and Ryzen 7 2nd Generation CPUs is pretty much identical to that of AMD's previous generation Ryzen CPUs. 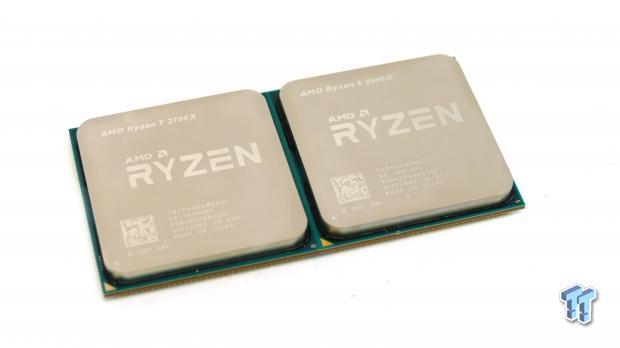 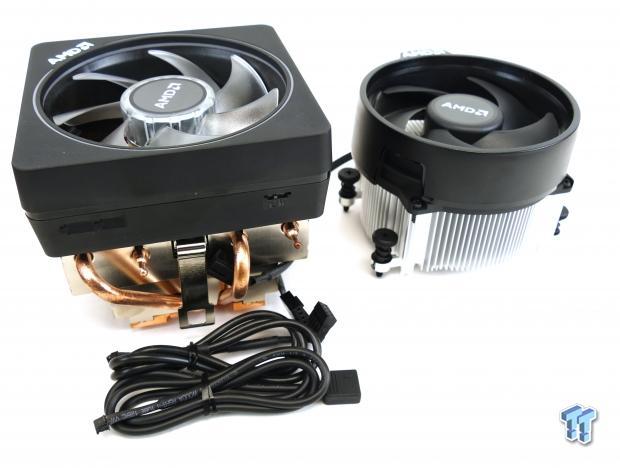 Here is something new, the Wraith Prism. The new cooler has RGBs all over, on-fan speed control, and has multiple methods for interfacing with your motherboard. 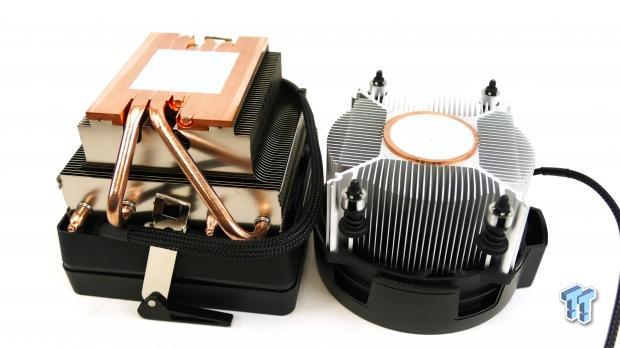 Here is the more interesting part, the new Prism cooler seems to utilize a direct heat pipe design, and while we can't give you its heat capacity at this moment, we will say it is an impressive cooler you get for free. 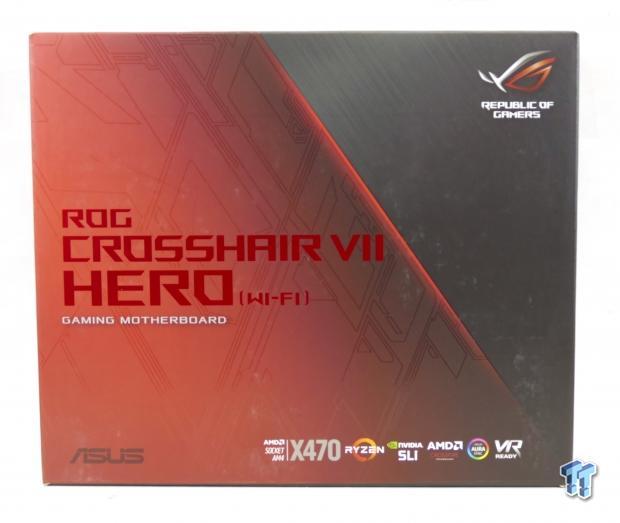 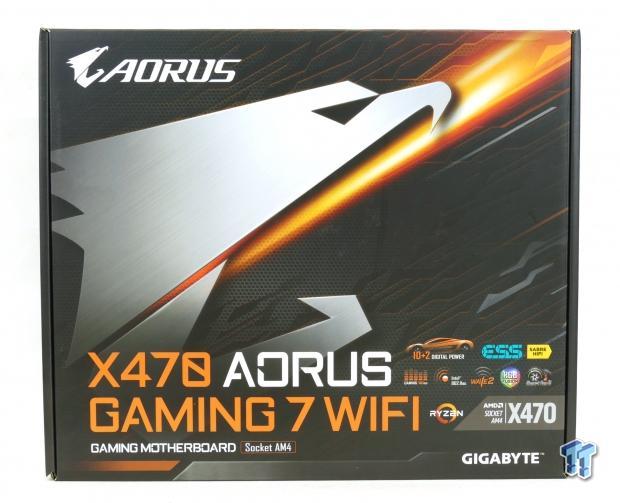 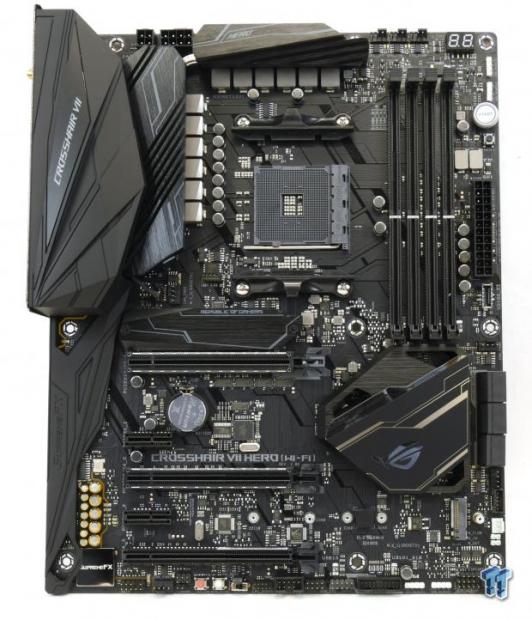 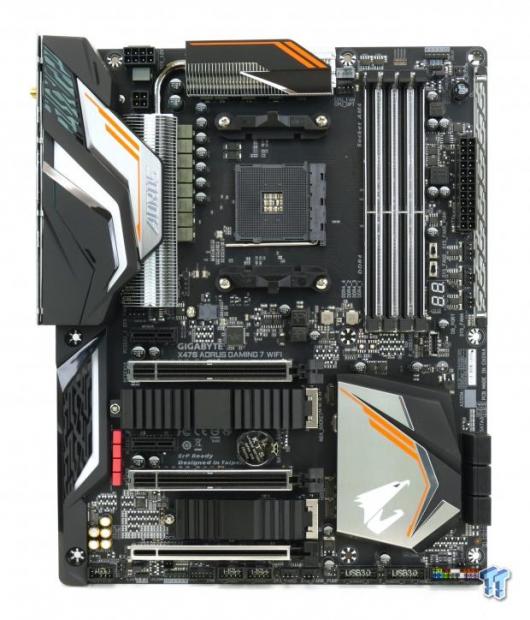 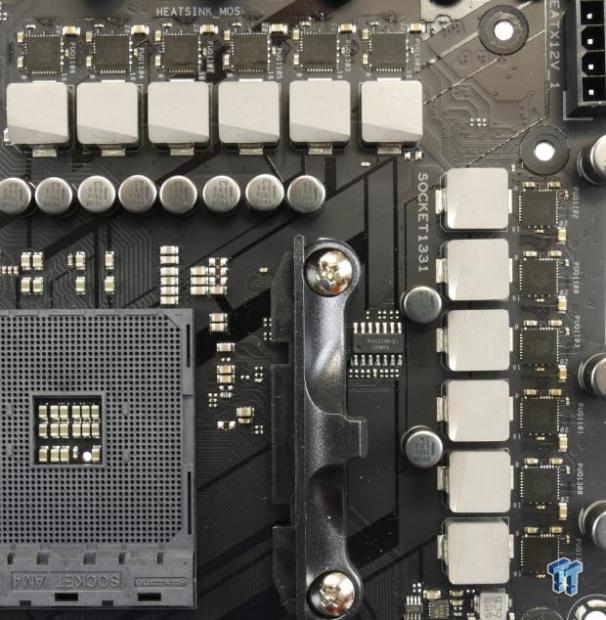 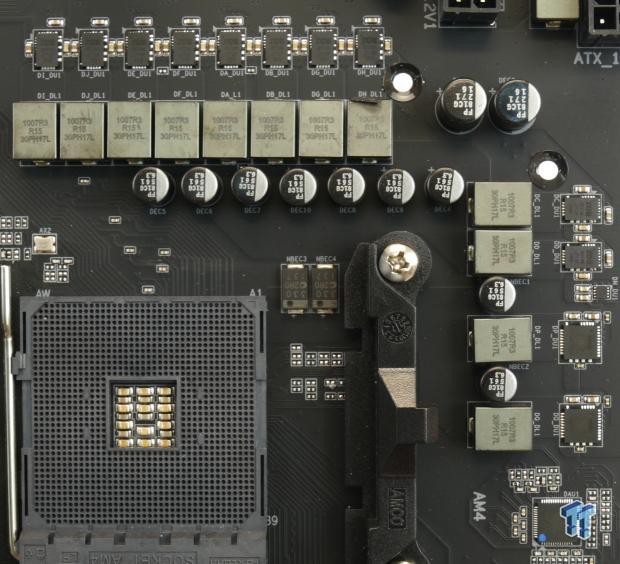