Offering two SKUs, StarTech has the performance and connectivity options covered, albeit a bit more expensive than competing soltuions.

Around mid-2018, the Mini Dock became quite popular with CalDigit, Elgato and OWC pushing out their respective solutions. At that time StarTech launched their solution as well and we finally able to get our hands-on one.

Each vendor has their own idea on how to present connectivity in their Mini Dock. With CalDigit, we had either DP or HDMI versions with USB 3.0 and Gigabit Ethernet while Elgato decided to offer DP and HDMI in a single solution paired with USB 3.0 and Gigabit Ethernet. StarTech has opted for a similar path to CalDigit offering two SKUs, one with HDMI and the other DisplayPort.

Each of these units do have USB 3.0 and gigabit ethernet. For components, StarTech has deployed the JHL6540 Thunderbolt 3 controller; this is a dual port 40Gbps chip paired with Intel i210 gigabit Ethernet and ASMedia1042A USB 3.0 controllers. The Parade PS176 converts the Thunderbolt DP 1.2 video signal to HDMI while the Texas Instruments TPS65983 controls the orientation detection of the TypeC connection.

Compatibility includes Windows and macOS Operating systems with a Thunderbolt 3 Port. MSRP of the StarTech Mini Dock with HDMI comes in at $182.99 while the DisplayPort version comes in at $163.99. Both have a three-year warranty. 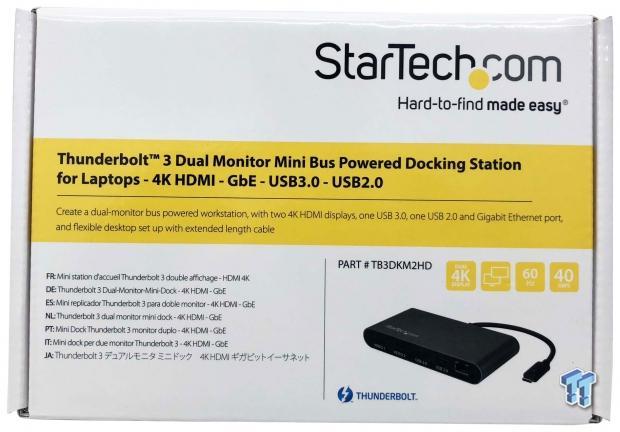 The packaging doesn't stray from the white and yellow of past StarTech boxes. We have an image of the dock on the bottom right with features listed to the left.

The dock itself features a rounded corner design with captured Thunderbolt 3 cable. Ports include dual HDMI, USB 3.0 and 2.0 followed by gigabit ethernet, 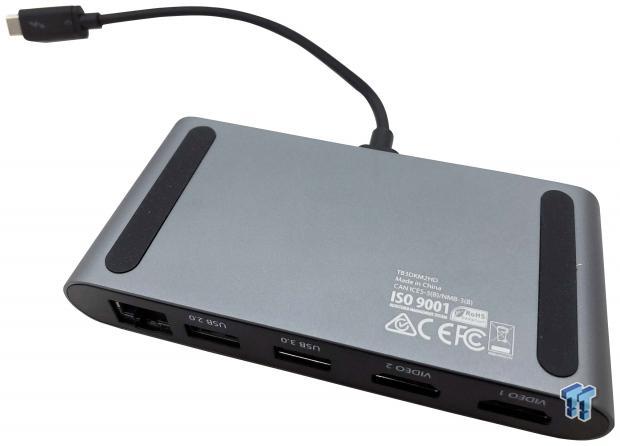 The bottom offers a model number and rubber feet for the dock. 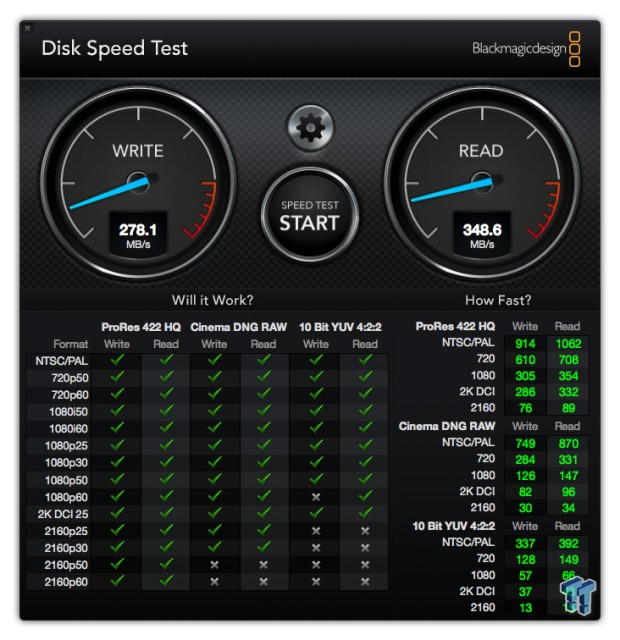 Testing performance of the dock, I used our M2X Enclosure with NVMe SSD. The USB 3.0 ports were able to reach 348 MB/s read, and 278 MB/s write. 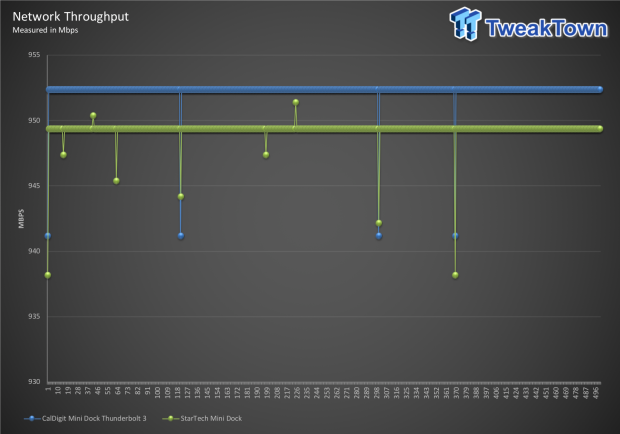 Gigabit Ethernet performance was a touch under the CalDigit solution holding steady at 949MBps.

The StarTech solution is a bit tricky, build quality is ample, and the design components included shows no corners were cut. The captured Thunderbolt 3 cable is a bit too short for my own use case but would certainly keep it close by your MacBook/NoteBook PC.

Performance is on par with competing solutions, in fact, the StarTech has nearly identical numbers to the CalDigit unit tested mid-2018. USB 3.0 performance reached 348 MB/s read. Ethernet performance was top notch, thanks to the use of the Intel i210 controller, reaching and holding 949 Mbps throughout testing. Last, we have the HDMI ports, which I can say pushed 4k60 without issue.

After all of that, the only legit downside to the StarTech is price. With the design on the unit being identical to the Caldigit HDMI model, which happens to come in at $139.99, a full $40 US cheaper than the TB3DKM2HD tested here today.

The Bottom Line: Offering two SKUs, StarTech has the performance and connectivity options covered, albeit a bit more expensive than competing soltuions.