So I guess the first question is; has the passage of time been kind to the film? - The answer is a definitive "No". Now it's even more of a corny, early 90's hack job. Despite this, it can fit squarely in the 'so bad, it's good' category.

The plot is pretty threadbare and exists as a mere skeleton in which to house a few semi-decent choreographed fights. Essentially, General Bison (Raul Julia) has kidnapped a group of Allied Nations workers (read: United Nations) and is holding them for a 20 billion dollar ransom. If the ransom is not made, they will be murdered. But he wasn't betting on William Guile (Jean Claude Van Damme) and his ragtag assembly of Street Fighters to save the day.

Make no mistake, the only reason this film lives again is because of the theatrical release of Street Fighter: The Legend of Chung-Li and the PlayStation 3 and Xbox 360 release of Street Fighter IV, not by any potential stand alone quality. The most painful thought of it all is that the care and attention bestowed to putting this on Blu-ray could have gone to an infinitely more deserving film instead.

Street Fighter is presented in the widescreen scope aspect ratio of 2.35:1, encoded in MPEG-4 AVC compression.

Evidently, the film has been kept in good condition over the years, with nary a film artifact to be seen, as I doubt there would be much inclination to restore the film otherwise. The transfer is nice and sharp, with pleasingly bold and vibrant colour and no visible noise reduction. There's a little video noise in some darker scenes, but nothing more intrusive than typical.

Overall, a pleasing effort, with very little to complain about. 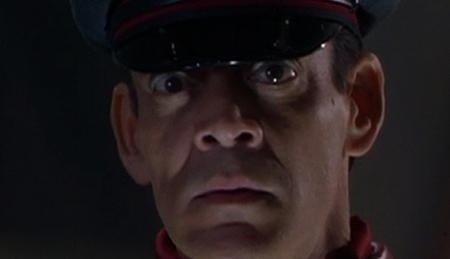 The main audio track here is an English Dolby TrueHD, encoded at 16 bits.

I have not seen the original DVD of this, nor did I see the film in its theatrical release, but I suspect this has had some recent work done, as most films of this vintage were not so aggressively mixed - but I could be wrong.

I detected no real issues with the audio mix, save for some language barrier issues provided by the muscles from Brussells himself. LFE was suitably low when needed and surrounds sprang to life throughout, but kept generally quiet through dialogue scenes.

Again, a fine enough effort from Sony Pictures, and like the video, probably more than the film deserves. 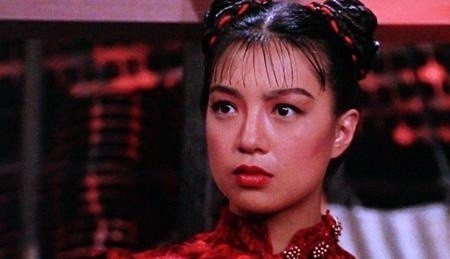 First up, we have theaudio commentary provided by director Steven De Souza. I always look forward to hearing audio commentaries for critically lambasted films - the commentary provided by Joel Shumacher for Batman and Robin a personal highlight. But during the first few minutes, the enthusiasm I had quickly died. For the most part, he simply annotates what's on the screen. This really annoys me. He's also really, really dry and fairly uninteresting to listen to. Probably steer clear of this.

Next up is a bunch of deleted scenes, presented in lowly standard definition. There was nothing memorable to be found here.

An artifact from the promotional campaign now re-titled as a 'making of'featurette is stretching things somewhat - it's terribly quick and mostly pointless. It's made for TV origins are painfully obvious, with horrible quality scenes from the trailer, intercut with sound bytes from the cast and crew.

Lastly we have a bunch of trailers, but as is getting more and more common - none for the film itself, nor the new film, but thankfully one for the new game and one for the spin-off anime. Strange, indeed. 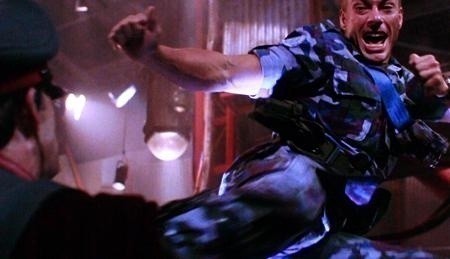 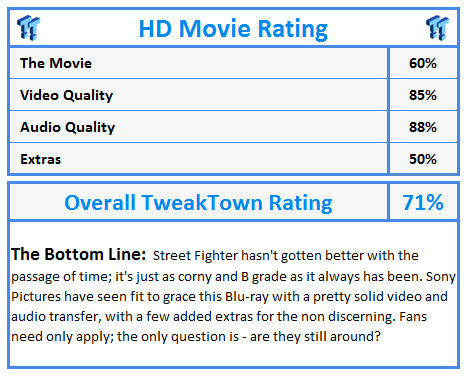