Atlas Max 6E is hugely expensive, but offers an expandable platform with top tier performance and reliability!
Buy at Amazon 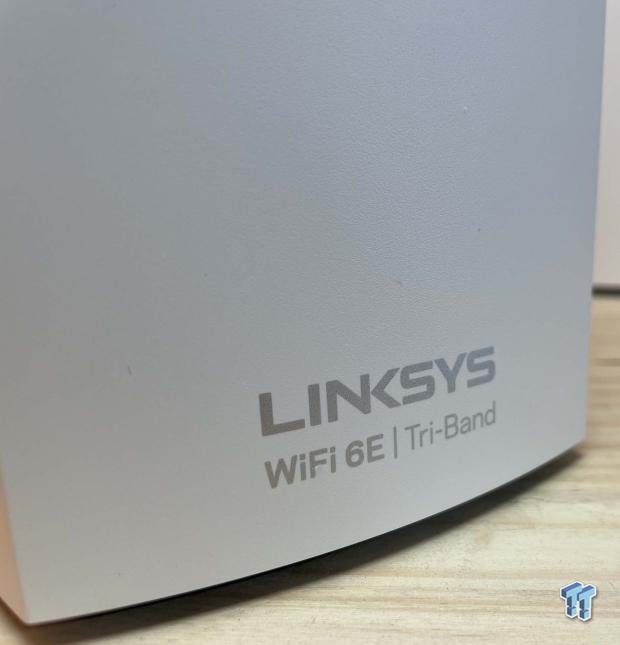 Linksys launched the Atlas Max and Hydra Pro 6E platforms together over a year ago. Finally getting my hands-on a unit for testing, the Atlas Max appears to be taking over where Velop left off if we base things on aesthetics alone.

As for hardware, the Atlas Max 6E is packing quite a punch taking advantage of the Networking Pro 1210 platform from Qualcomm. This is a fully integrated solution that offers 160MHz channels and 4K QAM support for the 2.4GHz, 5GHz, and 6GHz bands.

The Atlas Max 6E is available in one-, two- and three-unit kits. The flagship three-pack carries a hefty $1200 MSRP, while the two-pack comes in at $899. For those wanting a single node to expand on later, the single pack carries a $449.99 MSRP. All nodes carry a three-year warranty and lifetime support. Each node can supply up to 3000 sq ft of range. 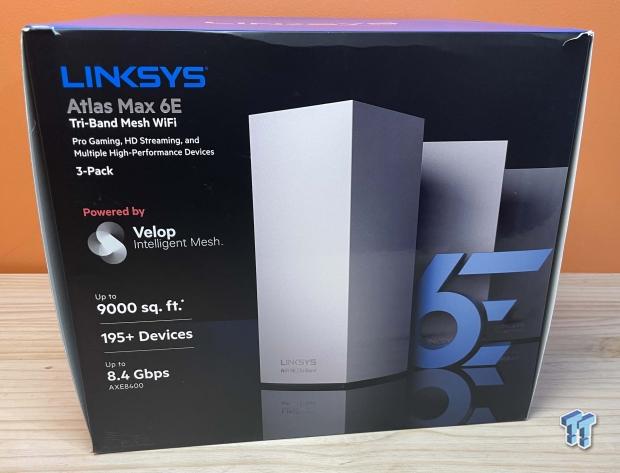 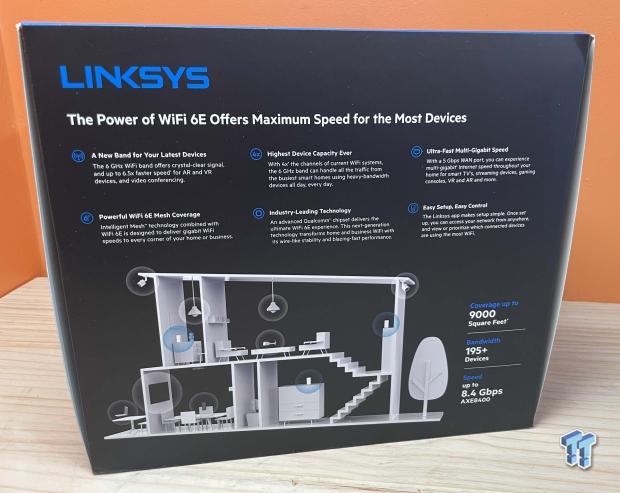 The back of the box includes features across the top and capabilities listed along the right side. 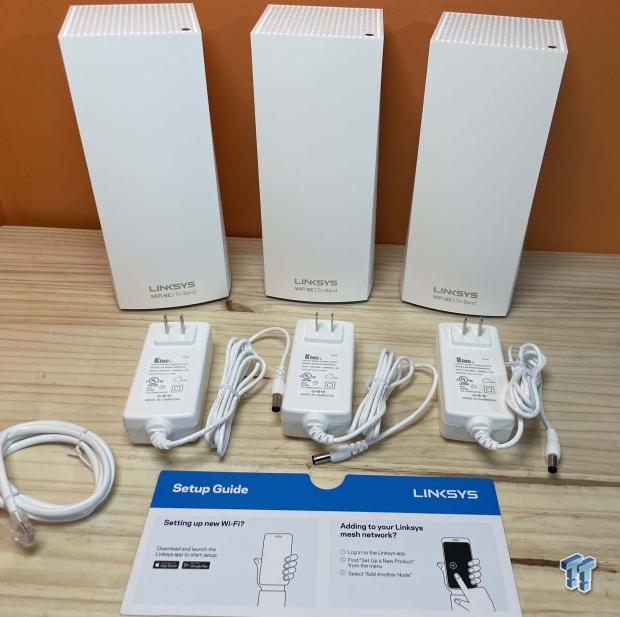 Included in the box, we have ethernet cable and power adapters for each node. 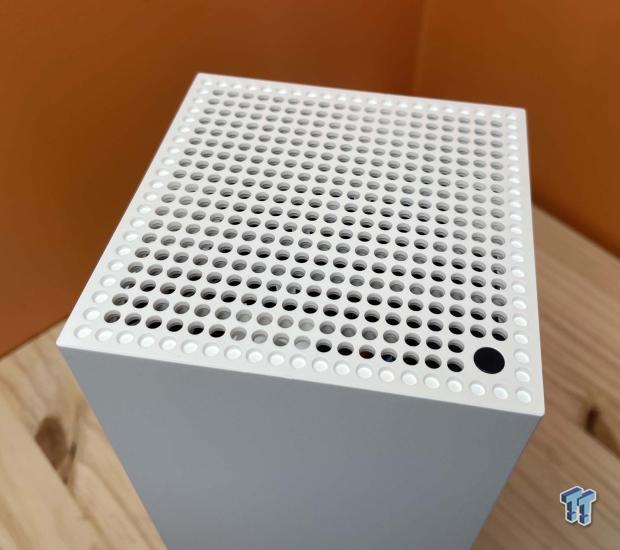 Like the Velop, the Atlas includes a small LED to indicate status. 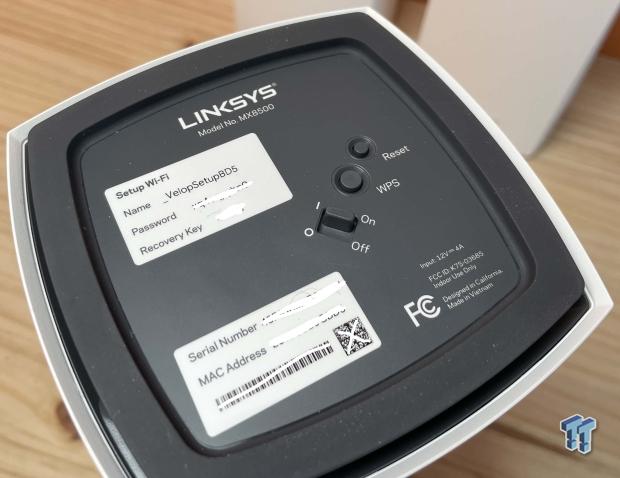 The bottom includes the rest and on/off switch for the node. 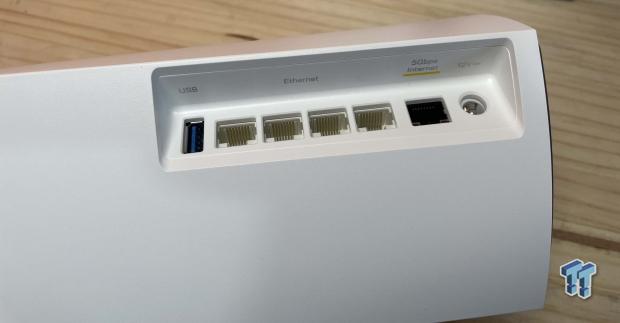 The I/O for the Atlas includes USB on the top or left followed by four gigabit ports. The WAN port is a 5Gbit port ready for the best ISPs.

The app above has been used for the last few years to set up and manage Linksys platforms.

Setup will start by you selecting the type of device you are setting up, and this is categorized by family, Atlas using Velop setup.

Once complete, the dashboard gives a glimpse of current devices and performance.

Controls include device setup alongside parental controls, Wi-Fi settings, and guest network for basics. You can go into further configuration with storage and device prioritization.

Parental controls are a big feature on the Atlas platform. 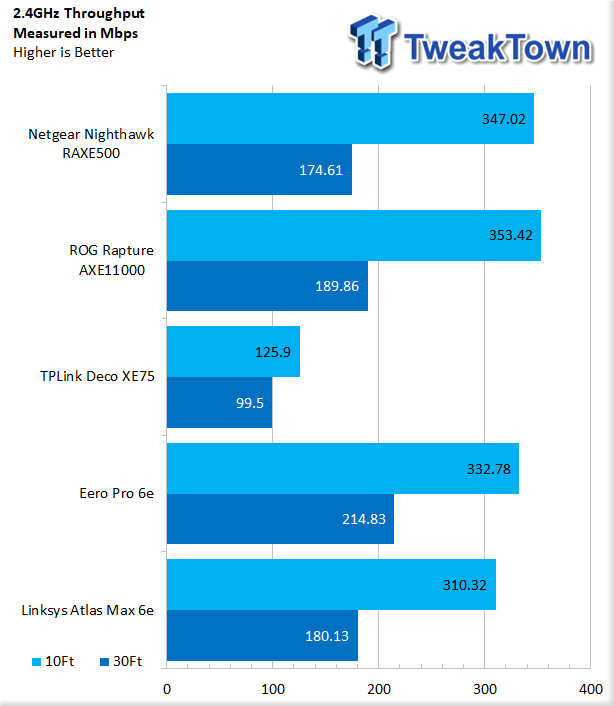 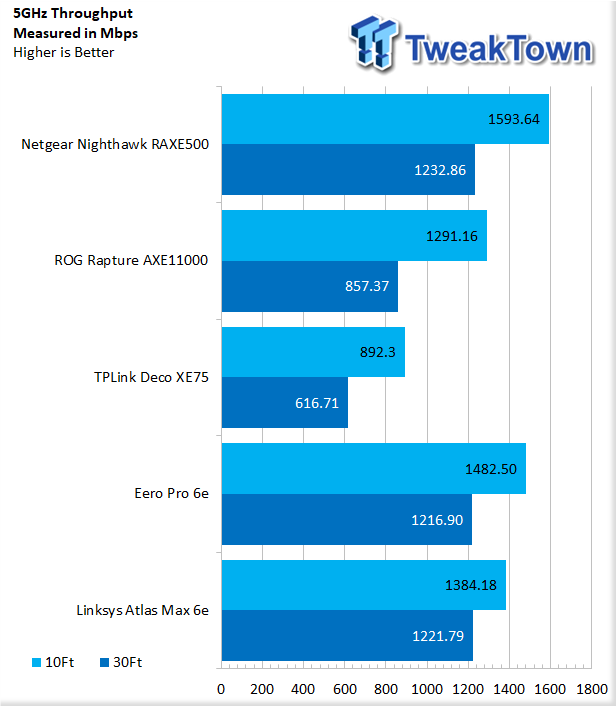 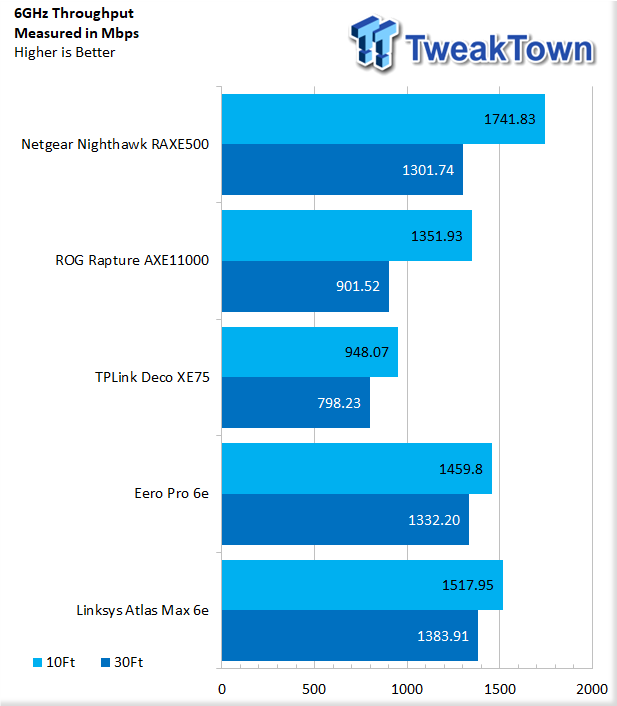 Adding the Atlas Max to the charts, it seems to live in the middle of the pack in terms of performance, slightly below average in 2.4GHz, while moving to either 5GHz or 6GHz, we see a much more capable solution pushing upwards of 1500Mbps.

Wrapping this, the Atlas Max 6E is a performer that attempts to bring enterprise networking reliability to the consumer by including the Networking Pro 1210 platform. This paired with a familiar form factor with the tower design and aesthetics that rivals the Velop lineup brings a sense of graduation to the Atlas.

Velop, in the past, has been one of the better mesh solutions available, and the Atlas, too, has taken on his task with the same app controlling, an app that handles the Atlas Max very well, from a streamlined setup process to a condensed management, the "Linksys" app seems to do it all very efficiently. Features include network speed tests, device management that includes prioritization, and parental controls, to name a few.

In our testing, the Max did very well, pulling in 180Mbps at a distance for 2.4GHz, and both the 5GHz and 6GHz bands could pull over 1300Mbps easily.

Considering the cost, the Atlas Max 6E will not be for everyone, especially at the 3-pack price. However, Linksys does offer more cost-effective options for those who want to grow into it or have smaller homes but still want the performance and reliability of the platform. 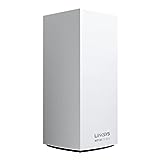