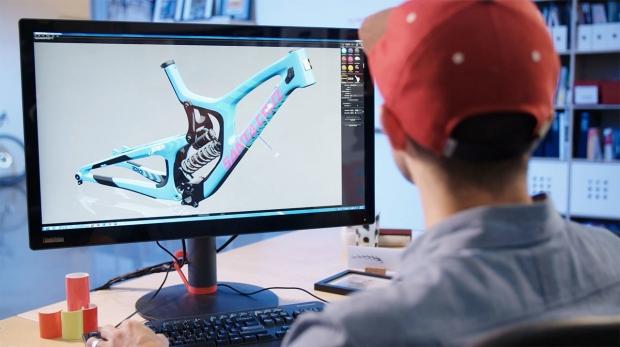 For the first time, businesses will have the ability to deploy NVIDIA Quadro-grade professional graphics applications and accelerated computing on-premises, in the cloud through Azure, or via a hybrid of the two using both Windows and Linux virtual machines. Azure will also offer customers supercomputing-class performance, with the addition of the NVIDIA Tesla Accelerated Computing Platform's flagship Tesla K80 GPU accelerators, for the most computationally demanding data center and high performance computing (HPC) applications.

"Our vision is to deliver accelerated graphics and high performance computing to any connected device, regardless of location," said Jen-Hsun Huang, co-founder and CEO of NVIDIA. "We are excited to collaborate with Microsoft Azure to give engineers, designers, content creators, researchers and other professionals the ability to visualize complex, data-intensive designs accurately from anywhere."

"As a leader in advanced visualization, NVIDIA GPUs were a clear choice for our new N-Series compute family," said Jason Zander, corporate vice president at Microsoft Azure. "NVIDIA and Microsoft have a long history of enabling industry-wide innovation and we look forward to working with them to bring this revolutionary cloud experience to our customers."

Supercomputing in the Cloud

The Tesla Accelerated Computing Platform is designed from the ground up for power-efficient, HPC, computational science, supercomputing, data analytics and deep learning applications.

Powering some of the world's highest performance supercomputers, the Tesla platform delivers dramatically higher performance and energy efficiency than a CPU-only approach and unprecedented application throughput in the data center.

By deploying the Tesla K80 GPU accelerator in its N-Series virtual machines, Azure dramatically expands access to supercomputing-class performance, enabling enterprises worldwide to accelerate their most demanding workloads, without requiring them to invest in, build and maintain dedicated computing resources.