It's a tablet. It's a PC. It's a console. It's all of the above: a full-feature PC and the most powerful tablet in the world. What's more, it has four modes specially designed for gamers and is able to run all PC games and applications. Razer, the world leader in high-performance gaming hardware, software and systems, today announced it intends to send its highly-acclaimed Project Fiona PC gaming tablet concept into production and retail distribution this year as the "Razer Edge" in North America and Asia Pacific. 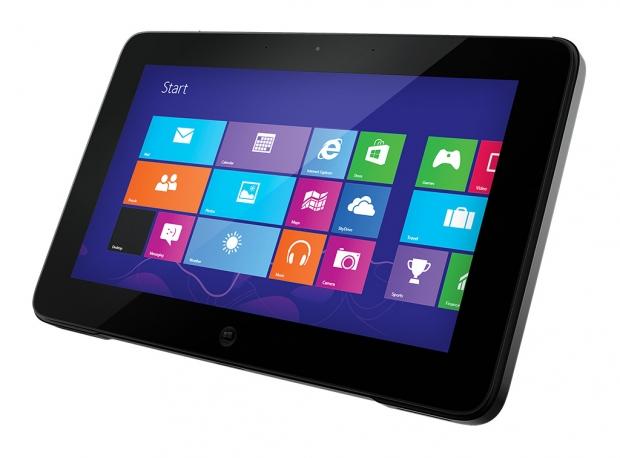 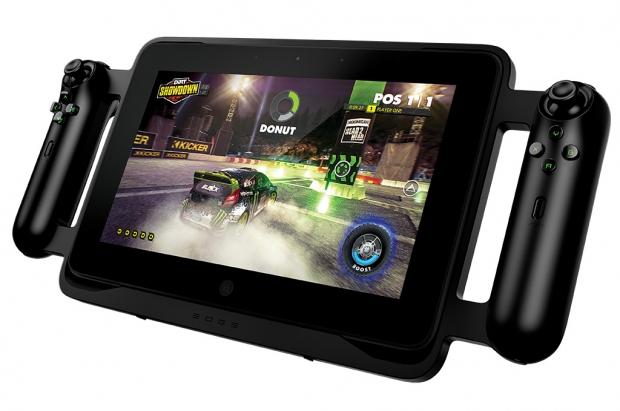 "When we decided to design a tablet from the ground up, we did it to create a phenomenal experience for mobile gamers. By combining the best of PC and console gaming with Windows 8, we've created a true gaming tablet," says Min-Liang Tan, Razer co-founder, CEO and creative director. "Clearly, the critical acclaim and community support the Razer Edge has enjoyed suggests we hit the mark. Now, we get to celebrate the reality of what was formerly a dream with the audience for which this groundbreaking tablet was made."

The world's first gaming tablet for PC gamers was also designed by PC gamers, as a massive crowdsourcing effort put into place by Razer targeted millions of gamers to determine final specifications for the Edge. Razer let its community (and the PC gaming community as a whole) decide the end-game chipset, weight/thickness, features and even price for the Edge, and hosted the initiative on its social media pages (Go to www.facebook.com/razer and www.twitter.com/cultofrazer for more information). 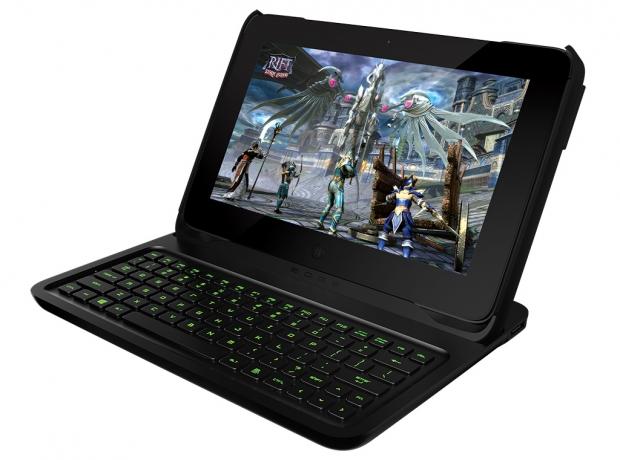 PC gamers ended up helping to design the most powerful tablet in the world today, the only system of its kind utilizing technology from both Intel and NVIDIA. Powerful 3rd generation Intel Core processors will help ensure even the most advanced, full-fledged PC games will function at full capacity, and NVIDIA GeForce graphics will offer striking visual clarity-a first for tablet gaming and a godsend for the world's 300 million-plus PC gamers.

"Gamers are among the most demanding audience when it comes to processor performance. We're happy to be working with Razer to satisfy those desires by helping build one of the most powerful tablets based on the 3rd gen Intel Core family of products," said Brad Graff, Director of Customer Marketing, Mobile Communications Group at Intel. "The Razer Edge is a testament to what can be achieved with true innovation between industry-leading companies." 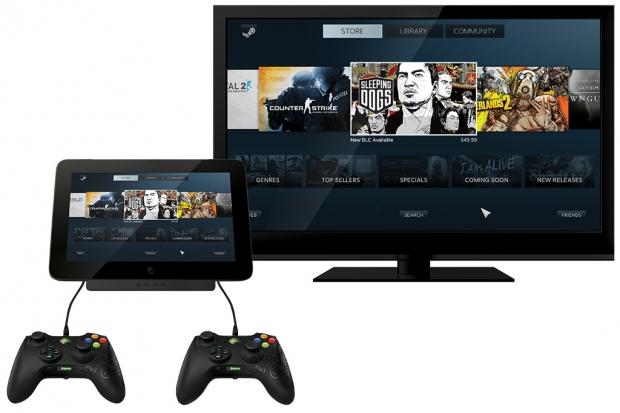 By way of a true Windows 8 operating system with Intel architecture, the broadest array of today's most popular PC games will run natively on the Razer Edge without the need to be ported, optimized or developed anew.

That functionality out-of-the-box is prevalent in any of the Razer Edge's modes, as the tablet offers a myriad of form factors. It's a tablet, it's a PC, and it's a console. 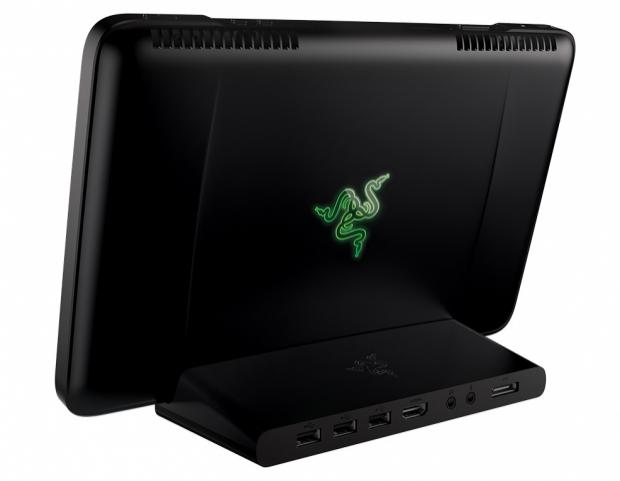 Both models are available now, with the Razer Edge starting at $999.

The Razer Edge Pro will additionally be offered in a bundle package with a Gamepad Controller in both the 128 GB and 256GB SSD model. Each model is available at a wide-range of retail outlets and online at www.razerzone.com, and includes a USB 3.0 port and supports Bluetooth 4.0.

An optional Keyboard Dock gives the Razer Edge the laptop experience with a traditional keyboard and mouse, supporting a removable 40 Wh battery, so gamers can play their favorite keyboard and mouse reliant PC titles.

An optional Gamepad Controller turns the Razer Edge into a mobile console, offering an immersive, portable gaming experience. A fully programmable dual controller interface with precise analog sticks is unique among all tablets, featuring the ability to play any PC game "out of the box," along with immersive vibration-feedback, so players can "feel" every in-game explosion and recoil.

An extended battery is able to connect with both the Keyboard Dock and Gamepad Controller, and doubles battery life for the Razer Edge.

Finally, the Razer Edge can be docked in the Docking Station as part of home console mode, which serves as a full desktop and charging resource with three USB 2.0 ports, an HDMI 1.4 port, mic-in and stereo-out. Hook-up the Razer Edge to the big screen with multiple gamepad controllers and Razer gear and tag team PC games with your friends for a complete home console experience. It's the most versatile tablet on the planet.

The Razer Edge tablet in its many forms is designed with ultra-precise accelerometers and a highly-sensitive, multi-touch screen. This provides game developers with fertile new ground for engineering game experiences around the hybrid control capabilities. It also ensures current-generation PC games and those optimized for touchscreens run on the tablet. Future games developed for the Razer Edge are expected to take advantage of the integrated gamepad and functionality controls for the touchscreen and accelerometer-based movements.