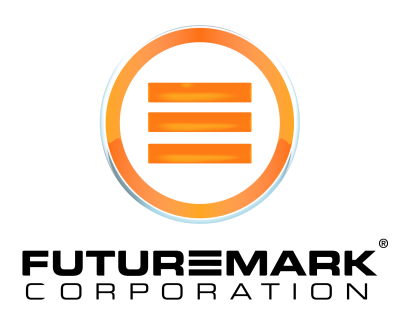 During each week of the contest the three best scores will win these great prizes:

"We are pleasant to sponsor the Operation Overclock Competition with our latest HyperX products. Kingston HyperX Genesis quad-channel kits are specifically made to maximize performance in Intel's new Core i7-3960X or 3930K processors and also can scale new overclocking heights for extreme gamers, benchmarkers, content creators and enthusiasts."

3DMark is known for bringing graphics cards to their knees, but 3DMark 11 measures more than the performance of your GPU. The dedicated Physics Test uses intensive rigid-body physics simulation to measure your computer's processing power too. The Physics Test score is linked to the speed and number of cores in your processor. PCs with fast, multi-core processors score well while overclocking your CPU can boost your score even higher.

Check out COUGAR on FaceBook for additional freebies: https://www.facebook.com/cougarworld

3DMark is the world's most popular benchmark and PC test. 3DMark uses specifically designed tests featuring high-end real-time graphics to accurately and consistently measure PC gaming performance. Futuremark currently offers 3DMark06 for Windows XP, 3DMark Vantage for Windows Vista, and 3DMark 11 for Windows 7. New versions of 3DMark for Windows 8 and for Android are currently in development and are expected to be released in 2012. Find out more and download 3DMark 11 Basic Edition for free from http://www.3dmark.com